Sony is reportedly making a new subscription service that combines PlayStation Now and PlayStation Plus, complete with legacy PS1, PS2, PS3, and even PSP games. But it's not truly an Xbox Game Pass competitor because it's missing one important selling point. 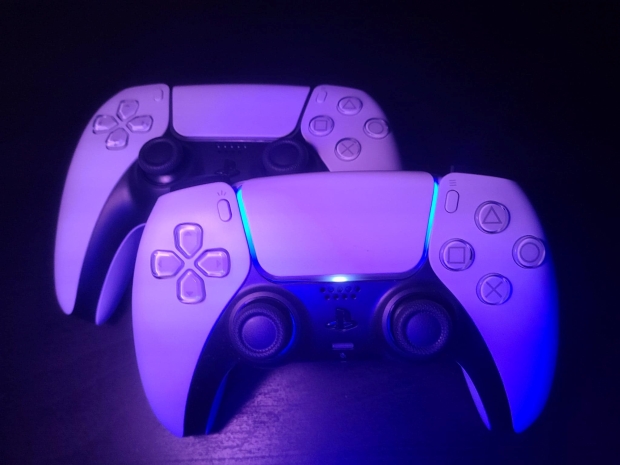 On paper, Sony's new codenamed Spartacus subscription is very ambitious. The billion-dollar games-maker has needed to bolster its services for a while now and the new Spartacus plan seems to check all the right boxes with classic games, a collection of PS4 and PS5 games, and cloud streaming.

There's just one thing preventing Spartacus from being a true Game Pass competitor: Day-and-date first-party releases. This is one of the biggest selling points of Game Pass. Subscribers can play first-party Microsoft games without buying them at retail prices--on top of the third-party games available.

According to Bloomberg's Jason Schreier, Sony's first-party games won't launch simultaneously on Spartacus, which means a more staggered approach that could see games eventually arriving six months to a year after launch (if at all).

Spartacus is also a three-tiered subscription with separate price points. While nothing's been announced or confirmed, and Spartacus remains a pitch right now, the tiers look like this:

Sony will instead lean on the value of classic games library and proposition of instant-access streaming, coupled with the benefits of PlayStation Plus (monthly free games, PS Plus Collection library) and PS Now cloud streaming.

The pricing is extremely important and is another divergence from Game Pass, which offers a flat $14.99/month fee for access to everything.

Sony has yet to reveal or announce changes to its premium service offerings.