CD Projekt RED says it will spend as much time and money as needed in order to fix Cyberpunk 2077 across all platforms. 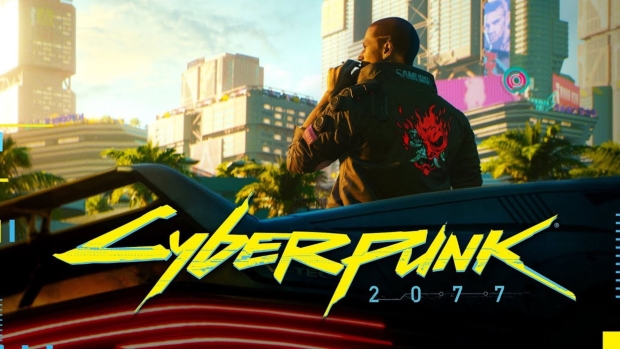 CDPR is committed to fixing Cyberpunk 2077 for the long haul. The studio has been spending millions on the game's extra development costs, which include new updates, patches, and optimizations to fix the game's disastrous launch performance on PS4 and Xbox One consoles. This spending also includes the next-gen version of Cyberpunk 2077 on PS5 and Xbox Series X/S systems.

In a recent Q3 earnings call, CD Projekt Chief Financial Officer Piotr Nielubowicz said this spending will continue as long as it's necessary. "Obviously we'll keep servicing the game for as long as necessary; however I strongly hope it will not take five years."

Right now CD Projekt RED has two separate spending bills on Cyberpunk 2077: The deferred depreciation plan, which sees CDPR paying off Cyberpunk 2077's huge $121 million development costs at a 3% per quarter rate for five years, and the ongoing costs for "servicing," or fixing, the game via new updates. 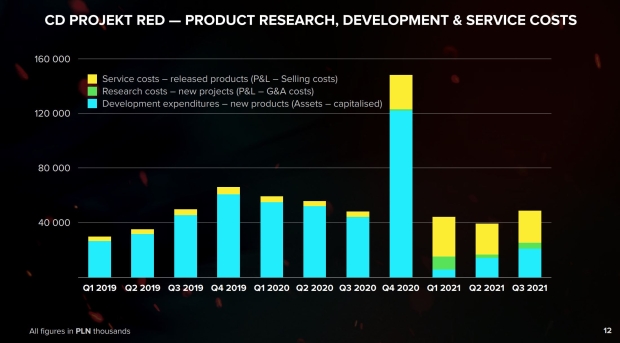 CDPR's "service" spending refers to the verb usage of the word versus a noun, as in live service. The company has been shelling out millions on servicing Cyberpunk 2077 since the game's launch in Q4 2020.

"As I mentioned during my part of the presentation, this [servicing] amount was already decreasing quarter by quarter during the current year.

"Right now we're in a special moment, heading towards the release of the next-gen edition of CP, so some of the servicing expenses are also dedicated to the next patch that will be out together with the next-gen edition. A substantial part of the team continues to work on it."

The next-gen version will be free to all existing PS4 and Xbox One owners.