Black Friday is almost here and to get the hype for the deal-madness moving Amazon has announced a slew of early deals on a select range of gaming monitors. 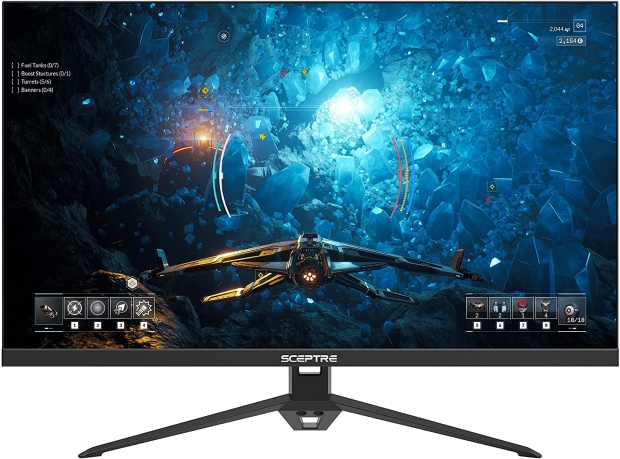 Christmas is around the corner and if you were thinking about upgrading your setup with a new gaming monitor or are in need of a gift for your gamer friend, now might be the time to pick up that monitor. Amazon has slashed prices across a variety of Sceptre monitors, with discounting of up to 22% on 22-inch, 24-inch, 25-inch, and 27-inch displays.

The monitors that are discounted aren't high-end displays, and are great solutions if you were looking to get a low-end to mid-range monitor. In the entirety of this article you will find the list of the best Sceptre monitor deals you can find on Amazon. A personal recommendation would the Sceptre 25" 1920 x 1080p @ 165Hz with 1ms response time for just $179.97. 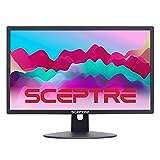