Gaming's Big Three have all spoken out against Activision-Blizzard's alleged sexual abuse scandals. 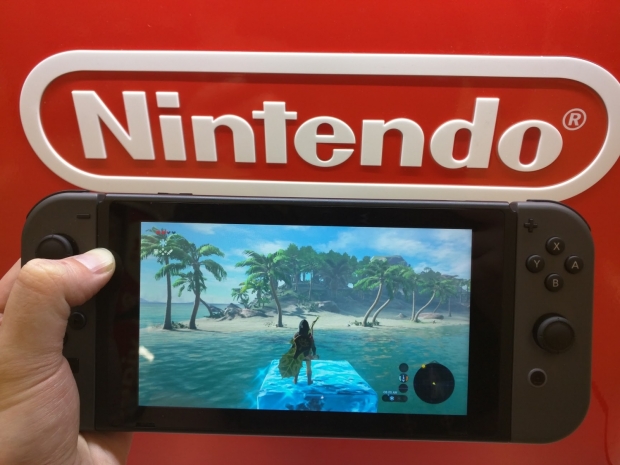 Nintendo, who typically stays out of public affairs to keep up its wholesome family-friendly image, is the latest to speak out against Activision-Blizzard's ongoing controversy. In a private internal email sent to employees, Nintendo of America president Doug Bowser tells workers that he is disturbed by the reports on Activision-Blizzard, which include multiple instances of sexual harassment, discrimination, and even rape.

"Along with all of you, I've been following the latest developments with Activision Blizzard and the ongoing reports of sexual harassment and toxicity at the company. I find these accounts distressing and disturbing. They run counter to my values as well as Nintendo's beliefs, values and policies," Bowser said in an email acquired by Fanbyte.

Bowser says that Nintendo has reached out to Activision for answers, and says that specific actions have been taken. It's possible that Activision-Blizzard games may be temporarily removed from Nintendo's eShop platform.

The same could happen on Xbox platforms too. Just days ago Microsoft's Phil Spencer also said he is assessing Xbox's relationship with Activision and says that this conduct has "no place in our industry."

PlayStation also spoke out against Activision. Gaming chief Jim Ryan said he has "deep concern" over the allegations, completing the circle of the Big Three who are now officially scrutinizing Activision.

Employees and gamers are calling for the resignation of Activision-Blizzard CEO Bobby Kotick due to his fostering of this troubling workplace culture. Kotick himself said he is willing to consider leaving the company if he can't fix the issues, however he is unlikely to be fired as the board of directors is made up of Kotick's friends.

The board also issued a statement publicly defending Kotick.