Activision-Blizzard CEO Bobby Kotick tells executives that he may consider voluntarily resigning if the company's core culture can't be turned around. 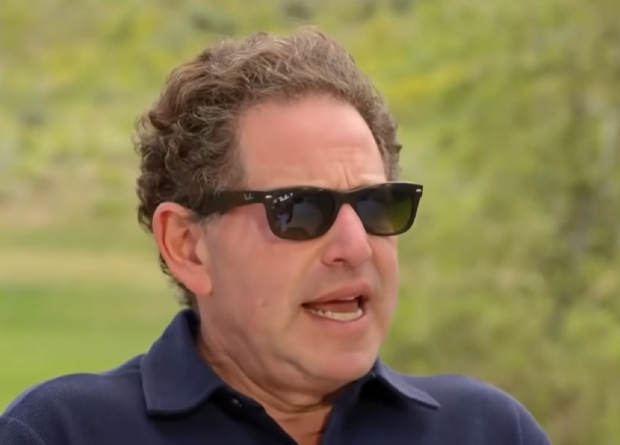 In correspondence seen by The Wall Street Journal, Activision's chief executive officer told higher-level employees that he may step down and move away from the billion-dollar games-maker if he can't fix the tumultuous, abuse-ridden climate of the company. Kotick says his resignation could happen if the issues aren't handled "with speed," but gave no timeframe.

Advocate groups like A Better ABK, who is made up of current company employees, has called for Kotick's resignation. After all, Kotick was in power during these instances of abuse and even knew about abuse but didn't tell the board of directors. Employees also staged multiple walk outs to protest Activision's alleged sexual abuse issues, and gamers are likewise calling for Kotick's removal.

However due to certain factors it is unlikely that Kotick will actually be removed. It seems the only way for Kotick to actually depart is if he willingly resigns.

There's two parts to this: One is Kotick's position in the company. Kotick has led Activision for 30 years and is the largest shareholder with 3.9 million shares and therefore has more voting rights. Kotick raised $400,000 to buy Activision back in 1991 and has grown the games-maker to a giant who raked in $8 billion revenue last year.

To underline this, the board recently said it stands behind the CEO, saying that it "remains confident in Bobby Kotick's leadership, commitment and ability."

Activision-Blizzard makes billions every year from Call of Duty, World of Warcraft, Overwatch, and Candy Crush, but also has fostered a "frat boy culture" where sexual abuse, discrimination, and illicit behavior has allegedly run on for years. Multiple reports an investigations--including one from the California Department of Employment and Fair Housing and even an SEC probe for possible securities fraud--has unearthed these issues.