Activision-Blizzard's board of directors defend company CEO Bobby Kotick despite reports that he lied to the board about sexual misconduct allegations. 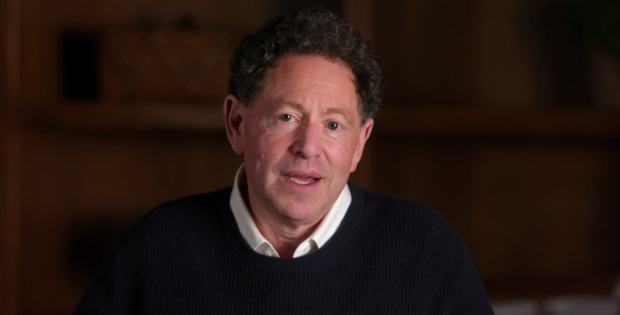 Today the Wall Street Journal released a new scathing report that alleges CEO Bobby Kotick not only knew of sexual misconduct at the company, but was also an offender, and uncovered multiple instances of abuse with named company employees from court documents, internal emails, and anonymous sources. The expose triggered a cultural shift from Blizzard employees who are staging a walk-out strike until Kotick is fired. Workers are banding together and posting their stories with the #actiblizzwalkout hashtag.

It appears the demands will not be met. Despite apparently withholding information from the board, the directors are standing behind Kotick. A recent press release confirms Activision-Blizzard's board of directors is supporting Kotick, saying that it "remains confident in Bobby Kotick's leadership, commitment and ability."

Even during these allegations and troublesome periods, Bobby Kotick has helped lead Activision-Blizzard to 10 years of record-breaking billion-dollar earnings. It's likely this performance has affected the board's judgement (and there's likely internal provisions making it very complicated to oust Kotick).

"The Activision Blizzard Board remains committed to the goal of making Activision Blizzard the most welcoming and inclusive company in the industry. Under Bobby Kotick's leadership the Company is already implementing industry leading changes including a zero tolerance harassment policy, a dedication to achieving significant increases to the percentages of women and non-binary people in our workforce and significant internal and external investments to accelerate opportunities for diverse talent. The Board remains confident that Bobby Kotick appropriately addressed workplace issues brought to his attention.

The goals we have set for ourselves are both critical and ambitious. The Board remains confident in Bobby Kotick's leadership, commitment and ability to achieve these goals."

A Better ABK, an employee-led advocacy group calling for change from within the company, says they have instituted a "zero tolerance policy" and are calling for Kotick to be removed from the company.