PlayStation boss Jim Ryan has put Activision in the hot seat and is directly asking Activision how they plan to change. 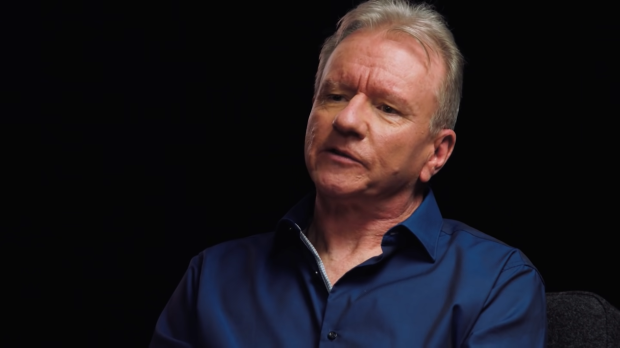 Billion-dollar games titan Activision-Blizzard is getting raked over the coals right now due to ongoing discrimination, harassment, and sexual abuse controversies. The company is under multiple investigations including securities fraud and a damning lawsuit from the Department of Fair Employment and Housing that alleges instances of rape, abuse, coercion, and heavy drinking within the publisher. A new report from the Wall Street Journal uncovers that CEO Bobby Kotick knew about multiple rape allegations and hid them from the board of directors.

The media (including TweakTown) have been covering this story for months, but now Activision's partners are starting to comment. Sony's Jim Ryan has sent internal emails (via Bloomberg) saying that he is "disheartened and frankly stunned" to hear about the publisher's conduct.

Ryan, who oversees the PlayStation brand that has generated billions of dollars every year from annualized Call of Duty games, said he is asking Activision to outline their next steps to deal with these destructive issues:

"We outreached to Activision immediately after the article was published to express our deep concern and to ask how they plan to address the claims made in the article. We do not believe their statements of response properly address the situation,: Ryan said, as reported by Bloomberg.

Activision meanwhile stands by CEO Bobby Kotick and he is unlikely to ever get fired from the company.