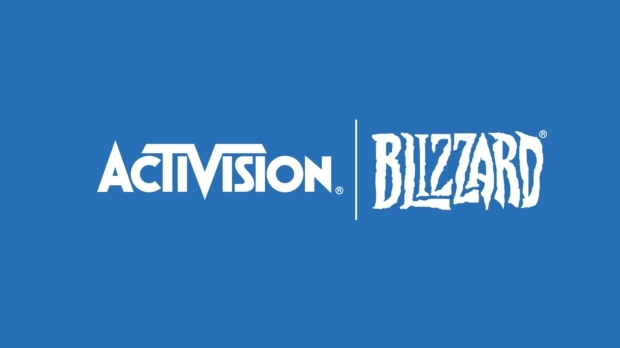 Activision could very well find itself out of a platform to sell its games. Both Sony and Microsoft as pressuring the company for answers on its "disturbing" behavior. According to an internal email seen by Bloomberg, Xbox's Phil Spencer outright says Microsoft is currently "re-evaluating all aspects of its relationship" with Activision. If push comes to shove, Microsoft could de-list all Activision games and forfeit millions for the sake of piece of mind (games like Call of Duty rake in tremendous revenues for both Sony and Microsoft every year).

Linking to the explosive Wall Street Journal expose, Spencer outright calls the allegations "horrific" and says he is "disturbed and deeply troubled" by what has happened."This type of behavior has no place in our industry," he said.

Neither Sony nor Microsoft have really publicly commented on Activision-Blizzard, but internally both gaming chiefs are grilling the billion-dollar publisher.

PlayStation boss Jim Ryan says he has directly expressed "deep concern" to Activision and has asked the company how they will publicly address the situation for shareholders, gamers, and other business partners.