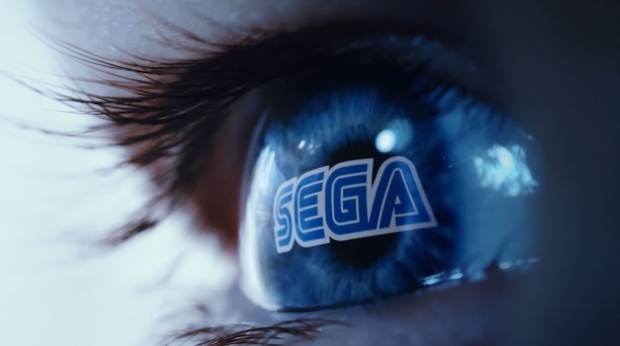 A bit ago, SEGA confirmed it was negotiating a deal with Microsoft to use Azure to host, deploy, and even develop its most ambitious games. SEGA wants to create a whole new type of game called Super Games, which are huge sprawling live service titles similar to Phantasy Star Online. It wants to have multiple Super Games on the market by 2030; SEGA defines Super Games as large online titles that serve worldwide markets and make $800 million - $1 billion in lifetime revenue. 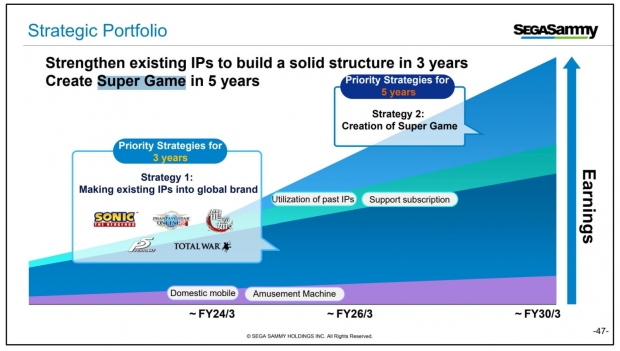 SEGA needs servers to make this happen. So naturally they teamed up with Microsoft. After all, Phantasy Star Online 2 is already powered by Azure and SEGA wants its future games to also use the potent cloud network. SEGA will spend up to $880 million on the development of its new Super Games.

The news kicked off lots of speculation about a Microsoft buyout of SEGA or more exclusives. Neither is happening.

SEGA today announced that this strategic partnership won't lead to Xbox exclusives. Right now SEGA wants to diversify its market reach and release its games to as many countries as possible. The thought is that using digital games will reach far more players than physical releases.

We have also announced the start of a strategic alliance with Microsoft to create Super Games, towards the creation of Super Game which we are aiming in long-term strategy.

We already have a very close business relationship with Microsoft. We outsourced the development of their large-scale titles and as a third party, we are supplying a variety of titles. When we announced the concept of Super Game, Microsoft was sympathetic to that vision and that leads to the announcement this time.

About this, we are not talking about releasing games to Microsoft exclusively, but rather to develop Super Game that will be delivered to the world together, with their technical support. 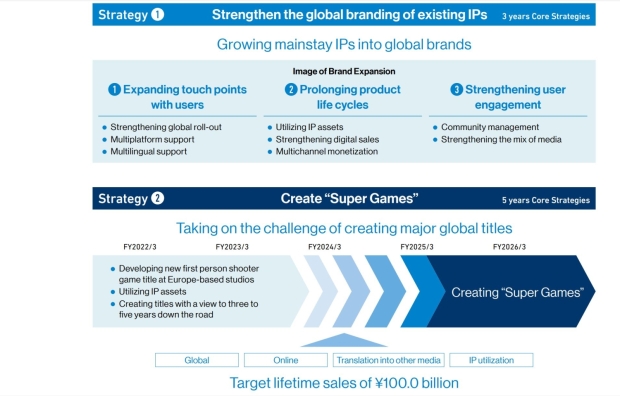