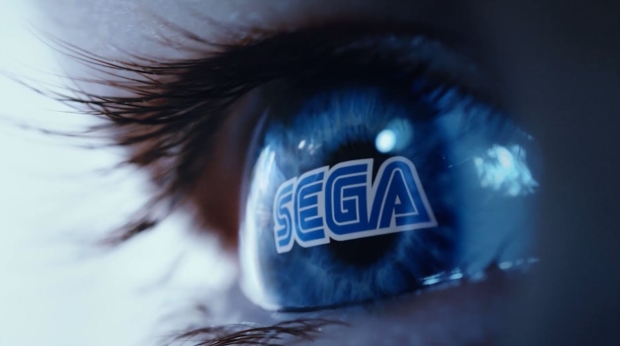 SEGA has a bold new plan. The company wants to make a new type of video game called Super Games, which are massive global online-driven games that make $1 billion in lifetime revenues (think Phantasy Star Online 2). This endeavor is going to take lots of money, time, and talent. If it wants to meet its goal to release a new Super Game by 2026, SEGA might need some help. Luckily it's interested in buying new studios.

In its recent annual report, SEGA outlined its plans for its new Super Game focus and says it will "proactively explore" new acquisitions to help its plans along. SEGA is prepared to spend an extra 100 billion yen (roughly $880 million) to aid in games development, acquisitions, and strategic planning across five years.

"To further strengthen the studio network on a global scale, we will continue to explore acquisitions of studios that show potential, both in Japan and abroad," the document reads. 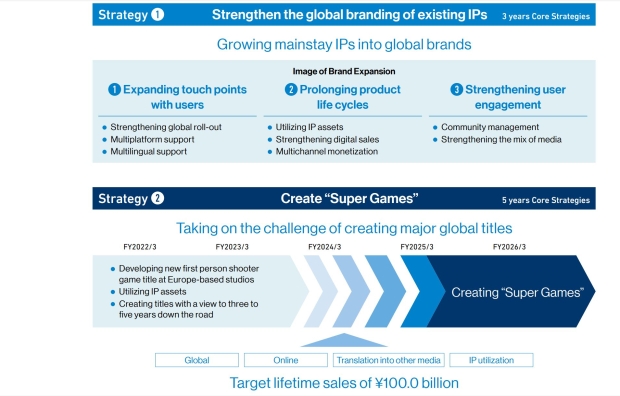 "The way people interact with games is becoming more diverse and the ecosystem is growing exponentially. In this context, SEGA wants to go beyond the boundaries of conventional games and take on the challenge of creating super games that excite the gaming community, which is a web of diverse relationships.

"Keeping our finger firmly on the pulse of gaming trends, which are changing daily, we will anticipate the emerging landscape of the gaming community and move forward with the development of games that strike a chord.

"Naturally, we project that the scale of investment in the development of such super games will be sizable. We will need to incorporate new technologies and trends. To this end, we will have to invest from the perspective of developing the pipeline and shoring up our value chains."

Sugino gives Atlus as an example of a positive strategic acquisition. SEGA's buyout of Atlus in 2013 was one of the best things the company has done so far and the developer has delivered multiple heavy-hitters in franchises like Persona, which has sold 15 million units to date.

"These kinds of acquisitions that enhance our functionality will definitely be a major strength in the long run, and we will continue to proactively explore investments from this point of view.

"Also, SEGA over many years has brought game development studios from all over the world into the Group, and maintains the largest global studio network among Japanese game companies. Strengthening this network will lead to further substantial growth in global performance."