Reports indicate that Musk will be speaking at the National Academies' first virtual Space Studies Board that's scheduled for 6 pm EST on November 17th. The event will be streamed live and will no doubt cover the extensive progress made constructing Starship and the regulatory approval waiting process that has caused the launch to be delayed.

During this waiting period, the company has been performing numerous tests of Starship SN20, and now it's nearing the end of the process as the Federal Aviation Administration (FAA) stated it would have its review of the environmental impacts of the Starbase launch site completed by the end of the year. Recently, Musk said that SpaceX's next-generation engines that will take humans "multi-planetary" won't be called Raptor, more on that here. 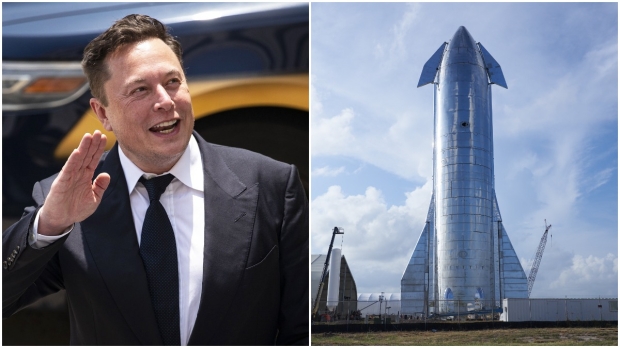