The Starship vehicle will be what SpaceX offers as a solution of transporting humans to the Moon, Mars, and eventually more distant locations within our solar system. The company is currently in testing mode as Starship gears up for its first orbital test flight. Starship is comprised of two main parts, its 260-foot booster named Super Heavy, and the 165-foot tall spacecraft named Starship. SpaceX's flagship vehicle has performed some flights tests in the past where it reached altitudes of about 6 miles.

However, the orbital flight test is going to be its biggest challenge yet, which SpaceX plans on conducting within the coming weeks or months. A solid time and date hasn't been set by SpaceX as it's waiting for the Federal Aviation Administration (FAA) to complete an environmental assessment of the Starbase orbital launch site, which will arrive in the form of a report that's yet to be released. Starship completed a static fire test that included all six raptor engines - it's Super Heavy in all its glory. 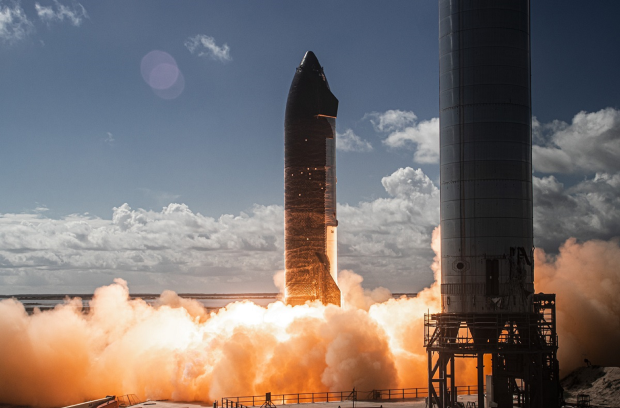