Russia recently tested an anti-satellite weapon that caused a large swath of space debris that has been subject to heavy debate. 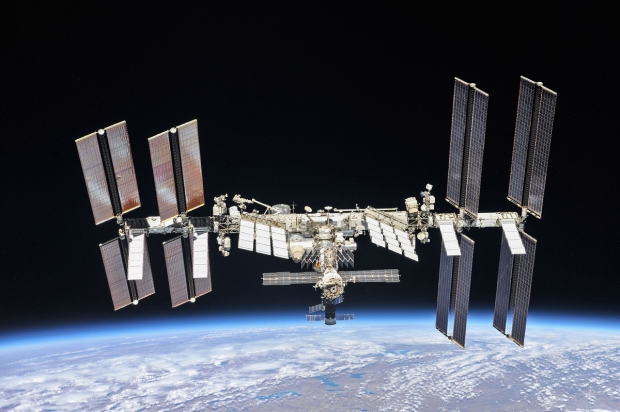 The United States condemned the event, describing it as "dangerous and irresponsible behavior" that can potentially jeopardize the long-term sustainability of space. The criticism came from NASA's head Bill Nelson, as well as Ned Price, a State Department spokesperson, who said that the destruction of one of Russia satellites at the hand of Russia has caused a significant increase in risk for astronauts aboard the International Space Station (ISS) and any human spaceflight activities.

Now, Russia's Ministry of Defence has issued a statement defending its decision to test the anti-satellite weapon and create space debris. According to the minister-general of the army, Sergei Shoigu said, "the resulting fragments do not pose any threat to space activities". However, experts have said that the cloud of debris, which consists of more than 1,500 trackable pieces, could pose a threat for years to come. Roscosmos Twitter wrote on Monday that the debris cloud "has moved away from the ISS orbit", referring to the ISS orbiting Earth at around 250 miles and the debris cloud being tracked to 273 to 323 miles. Rocosmos wrote, "the station is in the green zone."