Russia recently conducted an anti-satellite weapon test on one of its own satellites, which caused more than 1,000 pieces new pieces of space debris. 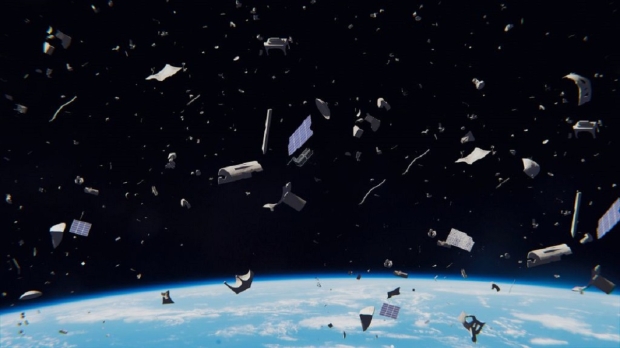 The debris that were a result of Russia's anti-satellite missile test and amounted to more than 1,500 new pieces that may remain in orbit for potentially decades. Not only will these debris stay in orbit for an extended period of time, but they also pose a risk to other satellites if they collide with them. Ned Price, the State Department spokesman, told reporters on Monday, "Earlier today the Russian Federation recklessly conducted a destructive test of a direct--ascent anti satellite missile against one of its own satellites."

Adding, "This test has so far generated over fifteen hundred pieces of trackable orbital debris and hundreds of thousands of pieces of smaller orbital debris that now threatens the interests of all nations." Price even went on to say that Russia's "dangerous and irresponsible behavior jeopardizes the long term sustainability of our space and clearly demonstrates that Russia's claims of opposing the weapons and weaponization of space are disingenuous and hypocritical."

Price continued to explain that tests such as the one Russia recently carried out significantly increase the risk for astronauts aboard the International Space Station (ISS) and any other human spaceflight activities that are scheduled to happen in the future.