The four astronauts, NASA's Shane Kimbrough and Megan McArthur, French astronaut Thomas Pesquet of the European Space Agency, and Akihiko Hoshide from Japan, took off from the ISS and touched back down on Earth on Monday. SpaceX celebrated the safe arrival by posting to its Twitter with the following message, "Splashdown of Dragon confirmed - welcome back to Earth", and "The Crew-2 astronauts and Dragon spent 199 days in orbit, the first U.S. spacecraft to reach that milestone!"

Dragon spent nine hours navigating Earth's upper atmosphere before reaching the thick atmospheric layers. Upon getting lower into the atmosphere, Dragon was spotted by several people in separate locations across the U.S. Residents in New Orleans were happy to see the SpaceX crew and astronauts travel through the sky in a fiery hot blaze as Dragon re-entered the atmosphere. SpaceX CEO Elon Musk even saw a video of Dragon re-entering and said, "Dragon enters like a shooting star". 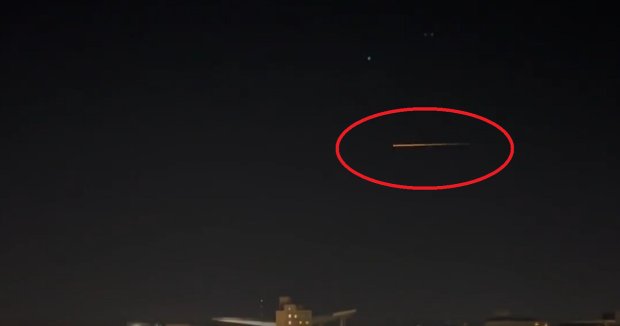