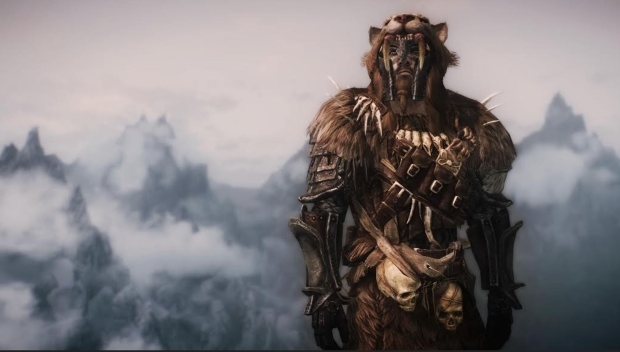 Bethesda's relationship with the modding scene can best be described as estranged. The games-maker simultaneously attracted and alienated modders with the Creation Club, and has frustrated many mod-makers by breaking script extenders and forcing lots of updates for critical mods (Bethesda will do this again with the release of Skyrim Anniversary Edition).

Despite the friction, Todd Howard has lots of respect for modders and recognizes that the user-made creations help carry a game like Skyrim across a 10-year span.

"When you think about the legacy of our games...you know, one of the reasons we're sitting here 10 years later is because of our modding community and what they've done with the game," Howard said in an IGN Unfiltered interview.

Howard also confirms that Bethesda has hired many of the Creation Club modders. The controversial paid mods fiasco has become an intermediary to recruiting new developers and creators within Bethesda Game Studios' banner.

When asked about Creation Club hires, Howard said: "As a matter of fact yes, [we have hired] a good number of them. There's a lot of talent out there, and it's something we're really passionate about."

It'll be interesting to see what the modding community has to say in response.