Bethesda's new Skyrim re-release will break compatibility with plugins and mods, forcing some creators to start from scratch. 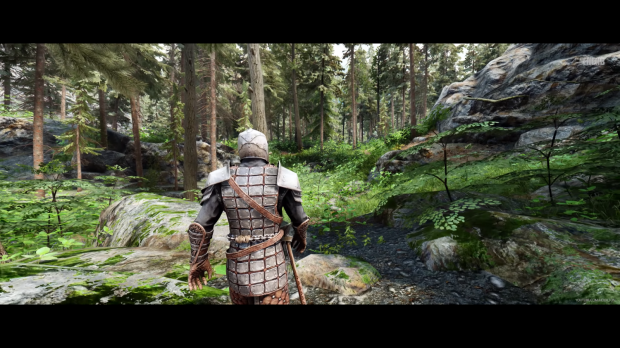 Bethesda has a penchant for breaking mod support in its biggest games. It happened in Fallout 4 and Skyrim with Creation Club, and modders also had to adapt their creations for the newer Skyrim Special Edition re-release. Any time Bethesda touches or updates older games it seems like something always breaks. Now it's happening again.

Skyrim Anniversary Edition will sever compatibility with script extenders and native code mods like SKSE (Skyrim Script Extender), which are absolutely critical for some of the best mods to function. Creators are warning gamers to backup their .exe files and launch Steam in offline mode to avoid the update. It's a big, inconvenient mess that will drastically shake-up the mod scene, which is already rife with drama and difficulties with preservation.

SKSE developer extwi explains the main issue is Skyrim is moving from Visual Studio 2015, which supported the older games, to Visual Studio 2019. Thus specific mods will need to have their code updated.

"The upcoming Anniversary Edition of Skyrim is going to be much more disruptive to the modding scene than is commonly believed. Back up your executable now, and disable updates in Steam," said on Reddit.

This recompiling could take a while. A long while. That means some of the game's best mods won't be available with the new Anniversary Edition at launch, which might be good business for Bethesda as gamers would be pushed more towards creation club content.

"Plugins using the Address Library will need to be divided in to "pre-AE" and "post-AE" eras. Code signatures and hooks will need to be rewritten. We will all need to find functions again. The compiler's inlining behavior has changed enough that literally a hundred thousand functions have disappeared and been either inlined or deadstripped, to put it in perspective,"extwi says.

Mods are the backbone to Bethesda's RPGs and are the main reason the games have lasted so long. Bethesda owes a lot to mods and modders; without these user-created updates, Fallout, Skyrim, even Oblivion would've lost their luster long ago.