Astronauts aboard the ISS don't exactly have a large selection of gourmet meals, but sometimes the researchers get a very nice meal to enjoy. 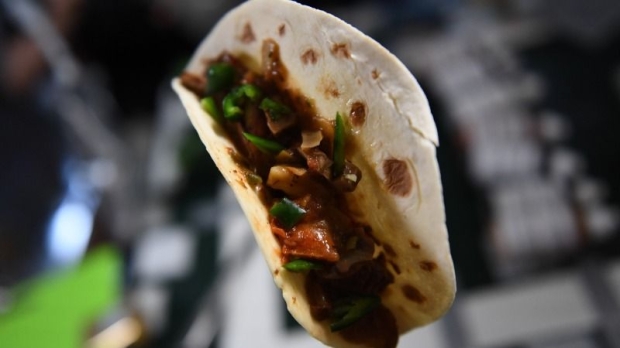 The astronauts recently enjoyed some homemade space tacos that featured ingredients from the freshly harvested chile peppers that were a part of NASA's Planet Habitat-04 experiment that plans on inspecting the feasibility of growing food in space ahead of long-term missions to the Moon and eventually Mars. At the moment, there isn't much known about growing food in space beside the lower yields for reasons unknown, according to NASA.

"Studies of fruit development in microgravity are limited, and NASA researchers have noted lower fruit development versus ground observations in this experiment for reasons that are not fully understood at this point", stated NASA. While the yield from this particular crop was lower than what would be gained if it was grown back on Earth, the astronauts were still able to enjoy a selection of tacos that included "fajita beef, rehydrated tomatoes & artichokes, and HATCH CHILE!", according to astronaut Megan McArthur.