A used copy of Animal Crossing New Horizons is only $10 right now at Gamestop. 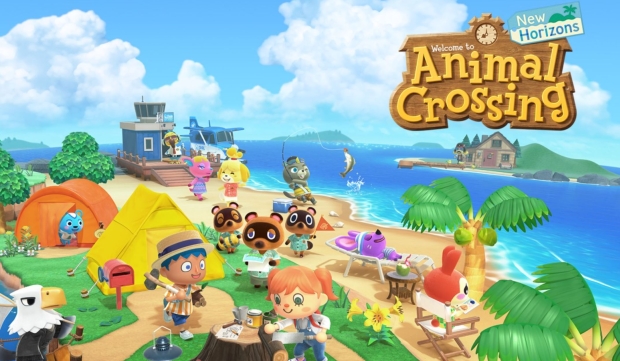 Animal Crossing New Horizons has been significantly discounted down to $9.99 over at Gamestop. Granted this is a used copy, but it sure beats the always-premium pricing Nintendo permanently affixes to its first-party games. You'd think since the game has pretty much hit peak sales performance that Nintendo would lower the price to move more units. It worked for Capcom--they've reported 8 consecutive years of operating profit growth because they're flexible with pricing.

The reality is Animal Crossing is already a sales revenue monster. In little over a year, New Horizons has amassed a gargantuan 33 million copies sold. It's by far and away the second best-selling game on the Switch, and it managed to sell 1 million copies per week for many months in a row.

Now's also a good time to grab the game if you bought the exorbitantly priced $49.99 Switch Online Expansion Pack, which comes with free DLC for Animal Crossing. 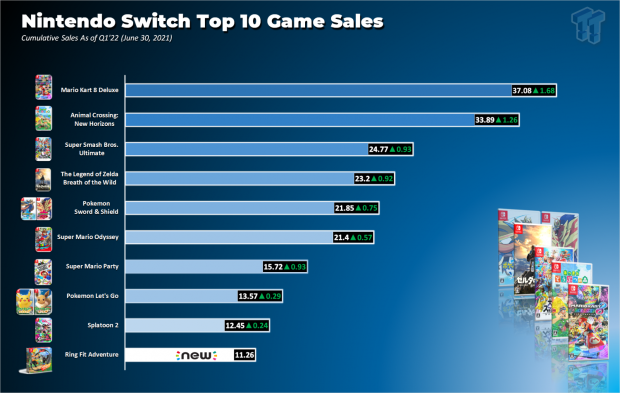