Blizzard has cancelled its BlizzCon event in 2022 so it can focus more on games development and "supporting its teams". 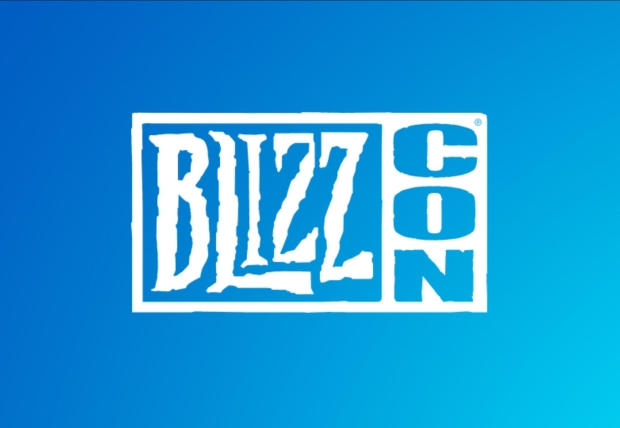 Embroiled by multiple legal battles, Blizzard has chosen to nix its plans to hold Blizzcon 2022 in February. The developer says it will instead focus wholeheartedly on company reform and games development:

"Any BlizzCon event takes every single one of us to make happen, an entire-company effort, fueled by our desire to share what we create with the community we care about so much. At this time, we feel the energy it would take to put on a show like this is best directed towards supporting our teams and progressing development of our games and experiences."

The studio still plans to release new updates about its upcoming games and projects, including Diablo IV, Diablo Immortal, Overwatch 2, and its new handful of Warcraft mobile games. Blizzard is also working on a number of new IP and has put great efforts into standardizing its proprietary games engine.

There's no timeline on where and when to expect this news and Blizzard says to keep close watch on its official franchise channels in the meantime.