Blizzard is still working on a ton of new games, including mobile ports, new IP, and sequels like Diablo IV and Overwatch 2. Some of them are planned to release in 2022. 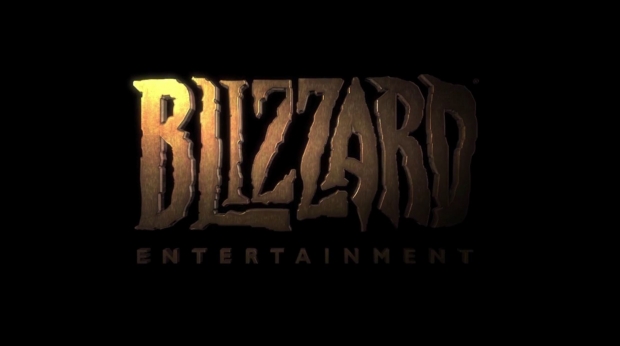 Back in 2017, then-Blizzard president Mike Morhaime said the team's pipeline was bigger than ever. Now in Activision's Q2 2021 earnings report, key Blizzard executives reiterated that point. Blizzard is working on a number of new projects including fresh IP across new genres.

In Q2 Blizzard's operating margins were 33%, which reflects "investments in the product development against a rich content pipeline". Activision COO Daniel Alegre confirms some of these products will be delivered in 2022:

"From a pipeline perspective, we have strong line-up plans for the second half of the year, and as we look to 2022, our current plans contemplate compelling new experiences across Call of Duty, WoW, and Candy alongside several major new titles across PC, console, and mobile from Blizzard, with the aim to deliver significant expansion in the reach and engagement of our portfolio."

Some of these games are almost finished.

"The [Blizzard] pipeline is progressing well. In particular, some of the content in the pipeline has been in development for many years and is approaching the final stages of production. We're monitoring the impact of recent events obviously as we discussed today, but based on what we see currently, we have a strong lineup planned for the second half of the year. And as we look into 2022, we're currently planning for several new titles across PC, console, and mobile from Blizzard alongside more great experiences from Call of Duty, Candy, and Warcraft."

So what is Blizzard working on? Here's a selection:

"We're tight-lipped about it, but our new game pipeline has been in development for many years and it's greater than it's ever been across our core franchises and mobile, new IP and new genres. I'm looking forward to our teams launching their already announced new games in the not-too-distant future and in due course announcing a few new ones that you've yet to hear about," Adham said.

Blizzard is creating an ambitious new shared games engine that will power these new experiences.