GIGABYTE engineers have spent an untold amount of time designing what they consider the next-gen gaming PC, introducing Project Cielo. 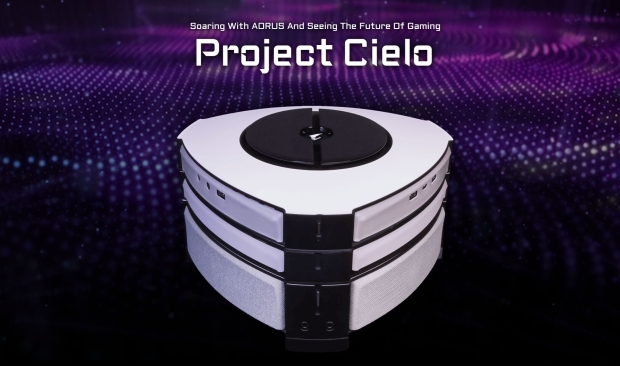 Project Cielo might look like a food dehydrator but it's really a concept portable PC with 5G connectivity, a huge built-in battery, and bigger Bluetooth speaker at the bottom. GIGABYTE is silent on the internal specs of Project Cielo, but I guess it could have anything inside of it: Intel's new 12th Gen Core "Alder Lake" CPUs, or 13th Gen Core CPUs of the future alongside AMD's new Zen 4 chips coming in 2022.

Being a "next-gen gaming PC" we should expect a next-gen NVIDIA GeForce RTX 40 series or AMD Radeon RX 7000 series GPU, DDR5 RAM support, and PCIe 5.0 support as well. We can't have built-in 5G without the very latest CPU and GPU technology, right AORUS?

The system is very interesting in its design, with GIGABYTE using an exclusive modular design: the main PC at the top, the battery pack in the middle, and a huge Bluetooth speaker at the bottom. You can use any two of the parts without the third, in order to meet your gaming, entertainment, or mobile needs. 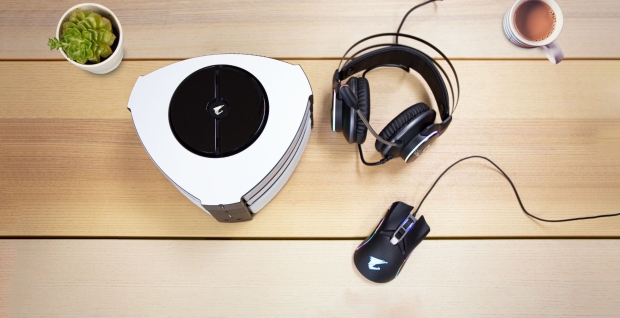 The design reminds me of AMD's older Project Quantum PC from 2016... which I've got an image of below: 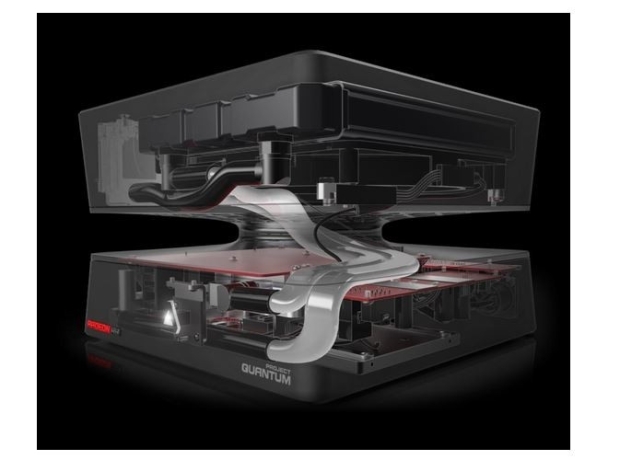