Do you remember AMD's exciting Project Quantum PC from 2016? Well, it looks like it might be making a comeback -- and it could be a very big one at that. 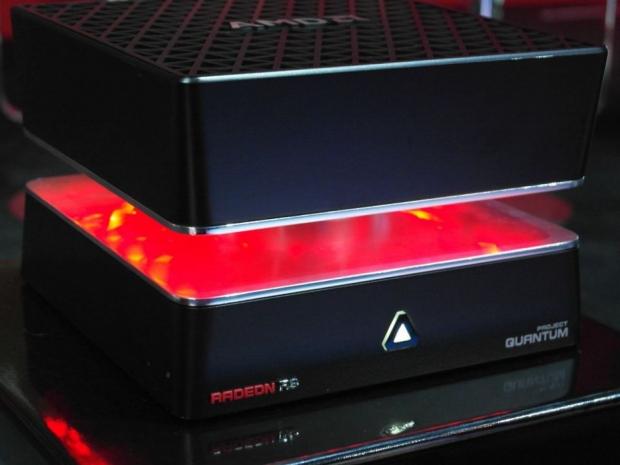 A new patent filing teases AMD is still tinkering around with Project Quantum, which now has an integrated PSU. The new patent was filed in February 2020, and approved on September 15, 2020. Project Quantum was originally announced in 2015, teased in 2016, and shelved inside of the same year. 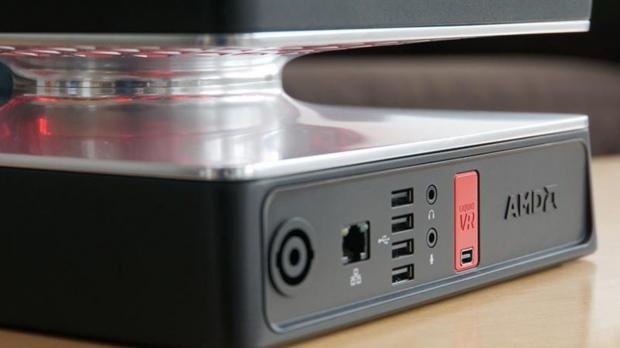 There's no need for Project Quantum, or whatever it is called if it ever materializes into a product -- to be totally overkill with dual GPUs. AMD was showing off back then and most likely knew it would never be made, and if it did it would've been in extremely limited quantities -- but now?

I can see a world where AMD sells an all-Radeon PC is sold with a CPU, GPU, RAM, and SSD that can be tweaked before purchase. Maybe not post-purchase, at least not for the CPU and GPU. This would open AMD to not just compete with Intel's NUC, but to really stomp all over it. 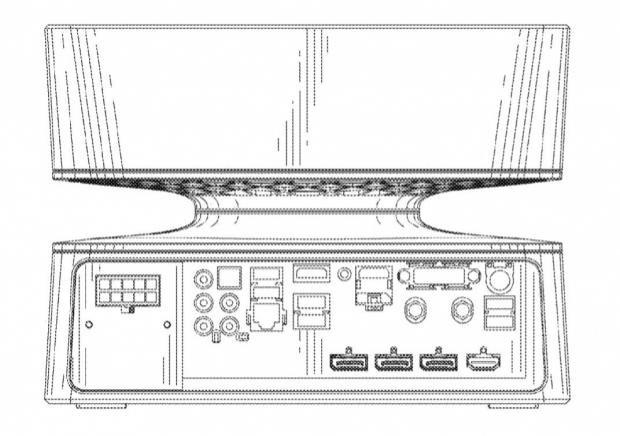 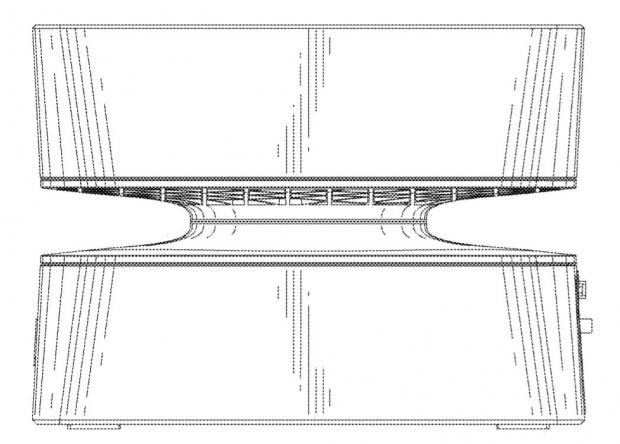 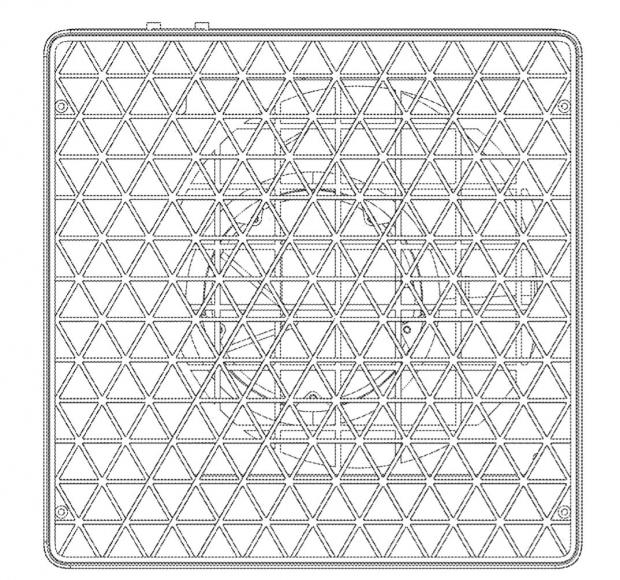