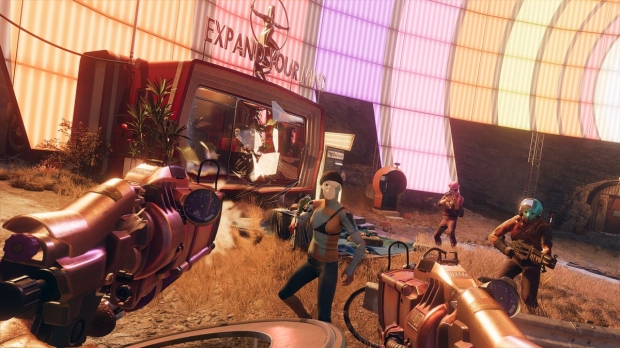 The new DEATHLOOP Game Update 1 also fixes issues with dropped frames and hitches in camera movement, support for NVIDIA's game-changing DLSS technology, and support for Sony DualSense controller audio. There are many more improvements across the board, with performance and stability improved with the developer noting "especially with ray tracing" enabled in DEATHLOOP.

There's now a poor connection quality indicator in DEATHLOOP, up in the right-hand corner of your screen, and improved audio mix quality. The developer has tweaked a bunch of different parts of the game ranging from mines, turrets, and fireworks through to achievements, and more in this new update. The full list is below: