After multiple years of development and numerous setbacks, NASA's next-generation space telescope is inching closer to its launch date.

NASA's next-generation telescope is the James Webb Space Telescope (JWST) that was originally proposed back in 1996 with a launch date of 2007. However, due to countless delays due to issues being found throughout testing the telescope, the launch had to be pushed back. Additionally, the JWST has cost NASA much more than what they originally intended to spend. In the US space agency's original proposal, JWST was going to cost $1 billion, but do delays and development costs that come with them, that number slowly rose to $9.7 billion.

Now, JWST has safely arrived at the last destination it will be on Earth, French Guiana, South America, which is the site of the space telescopes launch. Currently, JWST is undergoing final testing before its launch aboard the European Space Agency's (ESA) heavy-lift space launch vehicle developed by Arianespace called the Ariane 5 rocket. NASA and the ESA have selected the target launch date for December 18th, 2021 - 14 years after the originally proposed launch date.

If you are interested in learning more about the James Webb Space Telescope, check out the below links. 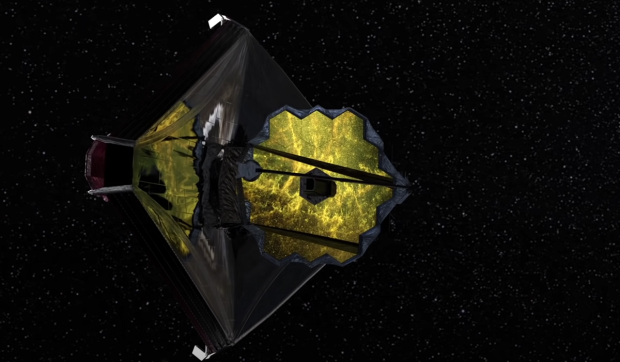