Back on September 8, NASA officially delayed the James Webb Space telescope launch and locked in a new launch window. 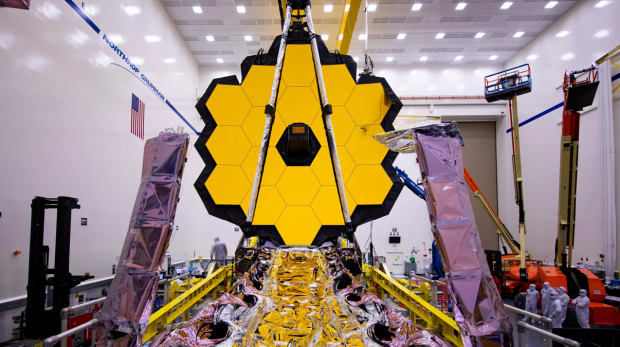 The James Webb Space telescope is teed up to replace the Hubble Space Telescope and become, as NASA describes in its latest press release about the topic, "the premier deep space observatory for the next decade." NASA, along with its partners in the Webb project, the European Space Agency (ESA), and the Canadian Space Agency (CSA), have delayed the launch of Webb so another practice launch of the Ariane 5 rocket can take place.

The Ariane 5 rocket, provided by the European Space Agency, will take Webb to its destination out in space and successfully completed a practice launch back in July, which was the first launch of the Ariane 5 rocket since August 2020. It seems that NASA and its partners aren't taking any chances when it comes to Webb's launch, and for good reason, as the space telescope has been development for thirty years, had billions spent on it, and has faced numerous delays.