The highly anticipated James Webb Space Telescope has just received a delay from NASA and the European Space Agency. 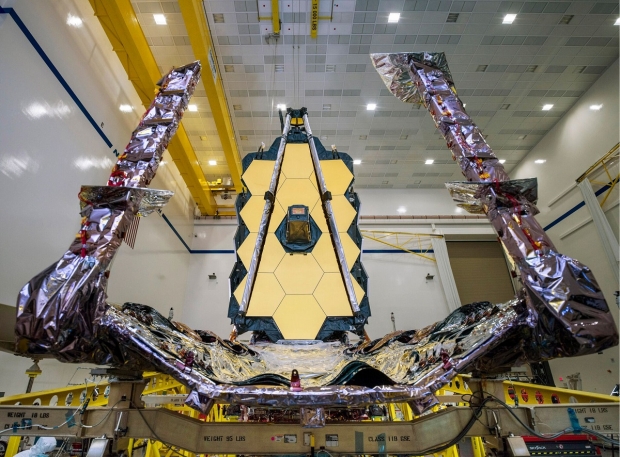 The James Webb Space Telescope is no stranger to delays, as it has been suffering from them since construction on the telescope began in the 1990s. Now, NASA partnered with the European Space Agency (ESA) has announced that the launch date for the Hubble replacement has been postponed to December 18.

According to Gunther Hasinger, ESA's director of science, who announced in a statement, "We now know the day that thousands of people have been working towards for many years, and that millions around the world are looking forward to. Webb and its Ariane 5 launch vehicle are ready, thanks to the excellent work across all mission partners. We are looking forward to seeing the final preparations for launch at Europe's Spaceport."

December 18 seems to be the date that both space agencies are aiming towards, which is more than six weeks after the previous date. For more information on this story, check out this link here.