October is turning into a spicy month for VR fans. No less than four major VR events are happening in the next two weeks from some of the most prominent players in the XR space. Pimax is the latest VR company to announce an event. 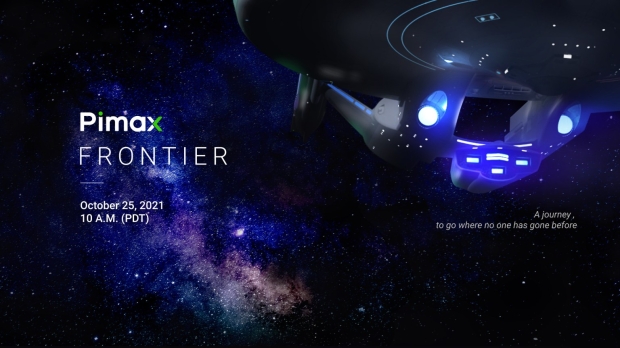 As the anticipation for Facebook Connect heats up, more and more VR companies have jumped in on the October announcement bandwagon. Thursday, we have an HTC event with the official reveal of the Vive Flow, and next week, Varjo has a big announcement planned. It seems that Pimax didn't want to be left behind in this exciting news cycle. The company is preparing its own announcement on October 25.

In an invite email sent to press, Pimax said the Pimax Frontier 2021 event would showcase a new device referred to as "code name 'Reality.'" For the full reveal, we'll have to wait until January at CES 2022. For now, Pimax intends to give us a glimpse of its "vision for VR3.0," a device it says is "several generations ahead of anything on the market."

With the development of the current generation headset and controllers finally out of the way, Pimax can now focus on the future. We have no idea what Pimax has up its sleeve, but we hope it's something completely unexpected, like the first time Pimax showed up at CES with the Pimax 8K prototype four years ago. 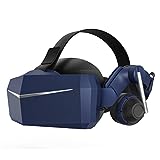