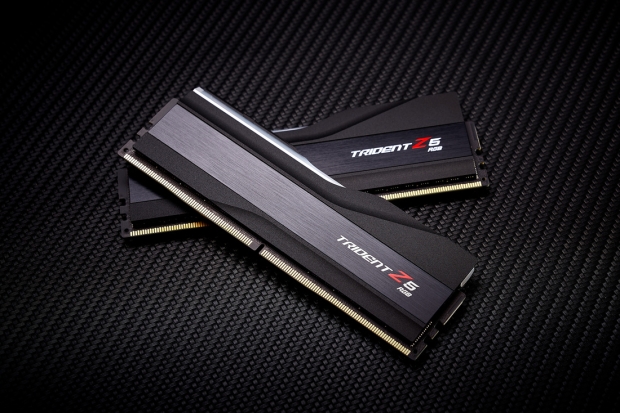 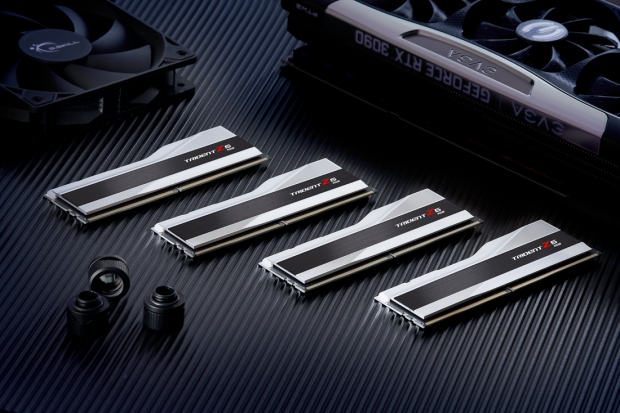 G.SKILL will have its new kits available in 32GB kits with DDR5-5600, DDR5-6000, and DDR5-6400 RAM with varying timings. We should see G.SKILL unleashing its new Trident Z DDR5 RAM in higher capacities and lower latencies in the months after launch.