The International Space Station (ISS) is a modular space station that is located in lower-Earth orbit. It serves as a place for research to be conducted in microgravity.

The images were taken by Russian cosmonaut Oleg Novitskiy who was traveling on the Russian Soyuz capsule from the Earth-facing Rassvet module to the docking port on the Nauka module. Novitskiy was joined by Pyotr Dubrov, a fellow cosmonaut and NASA astronaut Mark Vande Hei. According to Novitskiy, everything went according to plan.

Looking at the image, you can see at the bottom of the space station the Nauka module and SpaceX's Crew Dragon capsule "Endeavour," which transported four astronauts to the space station in April at the top. In other news about the International Space Station, Russia will soon be launching a director, an actor, and a cosmonaut to the ISS to shoot the first movie in space, more on that story can be found here. 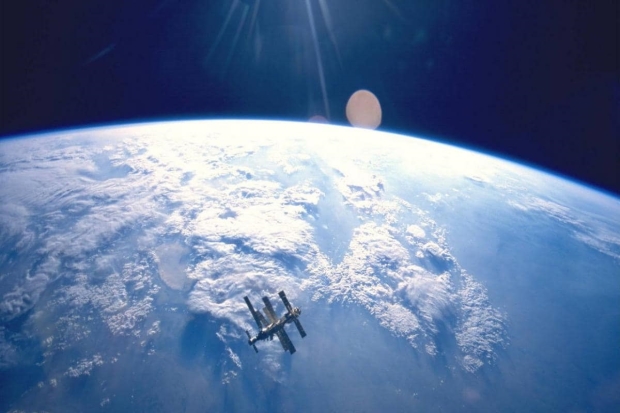