Tons of games are getting delayed but Final Fantasy 16 may not be one of them. In a recent Tokyo Game Show stream, Final Fantasy 16 director Yoshi-P confirms the main storyline (what Square Enix refers to as the "main scenario") has been completed and finished. Right now the team is finalizing character models using motion-captured animations, which is one of the most time-consuming parts of any game. Yoshida-san reassures fans that FF16's dev team is currently polishing the core experience but there's still no release date just yet.

Yoshi-P also hints that Final Fantasy 16 has been in the works for some time. The RPG has a medieval-style scope that sees the franchise returning to its roots, complete with modernized hack-and-slash action combat reminiscent of Final Fantasy 15's energetic fighting sequences.

"In that span, the team's size has grown from a handful of core members to a full-fledged unit that continues to polish and build upon what they have created so far, all to provide players an experience unmatched in terms of story and gameplay,"Yoshida-san said in September 2020.

We recently predicted that either Final Fantasy 16 or Final Fantasy 7 Remake Part 2 could release by 2023. Square Enix expects to make up to 500 billion yen in sales by March 2024, driven by games released in the FY23 period. The company is currently spending more on games than it ever has before.

Based on what we've seen so far, I think FF16 is much more likely to meet this release timeline. 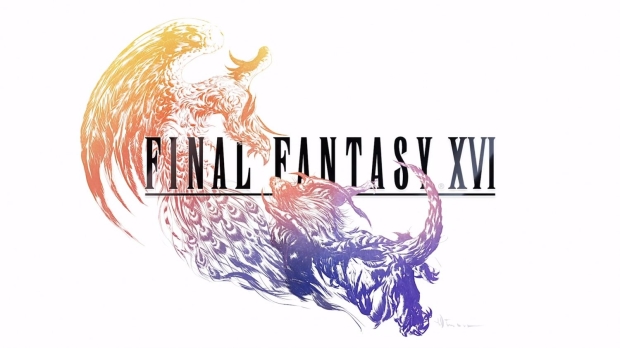