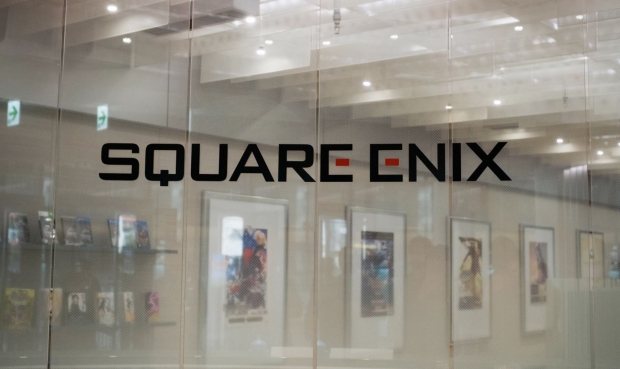 In its recent FY2021 earnings report, Square Enix President Yosuke Matsuda outlined an ambitious plan for company earnings. Square Enix expects to make up to 500 billion yen in sales by March 2024. A big part of this growth will be driven by a slate of games releasing in the FY2023 period.

Square Enix's content production account, which funds games development, is bigger than ever before. By March 2021, the account swelled to 78.1 billion yen. This clearly indicates a slew of big games are in development; as the spending grows, so too does the number of games or the scope of the projects therein. Square Enix has announced projects like Final Fantasy 16, Final Fantasy 7 Remake Part 2, and Dragon Quest XII. 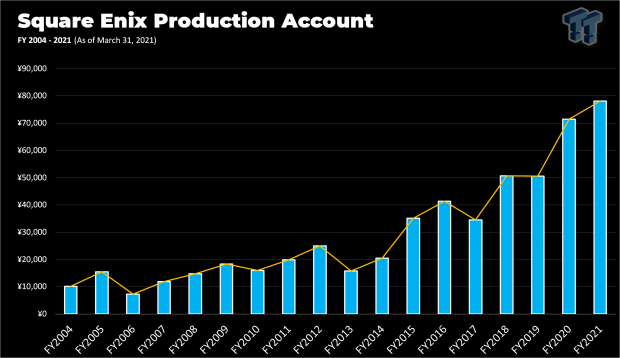 Matsuda says that games releasing between 2022 and early 2023 make up the lion's share of these costs, and it stands to reason some of these games could be ready by that time, possibly Final Fantasy 16 which has been in development since 2017.

"While we cannot disclose a breakdown of the end-FY2021/3 content production account balance of ¥78.1 billion, I can say that titles that we plan to release in FY2023/3 and thereafter account for a substantial portion of the pipeline that the account represents," Matsuda said.

"As such, while the balance may continue to increase, those titles will contribute to our future earnings and be key to achieving our medium-term earnings targets (for net sales and operating income)."

Matsuda also tells investors that each game has its own independently determined risks, and one game missing sales targets won't detrimentally affect another.