The rumors were right: Final Fantasy XVI features a grand medieval fantasy style and scope (magitek is gone), but the familiar mainstays are there: Summons are now called icons, and the mother crystal oversees all things. The story is mysterious and centers around a blood rivalry against Joshua Shield, who may be the son of a king or a lord, who has the power to summon an icon. These summoners are apparently marked by strange tattoos.

The combat itself is stylish, fast, and resembles Devil May Cry mixed with Final Fantasy XV. It's obviously a pure enhancement of FFXV and likely has strong emphasis on combo attacks.

Producer Naoki Yoshida (FF14's Yoshi-P) says FFXVI is well into development, but we shouldn't expect to see the game released any time soon. The next update on the game won't happen in 2021.

No launch date was announced but there's some timed exclusivity to deal with. Final Fantasy XVI will be a full-on exclusive and only available on PS5 for six months, and then it'll be available on PC after that.

It wont release on Xbox Series platforms until 12 months after release. 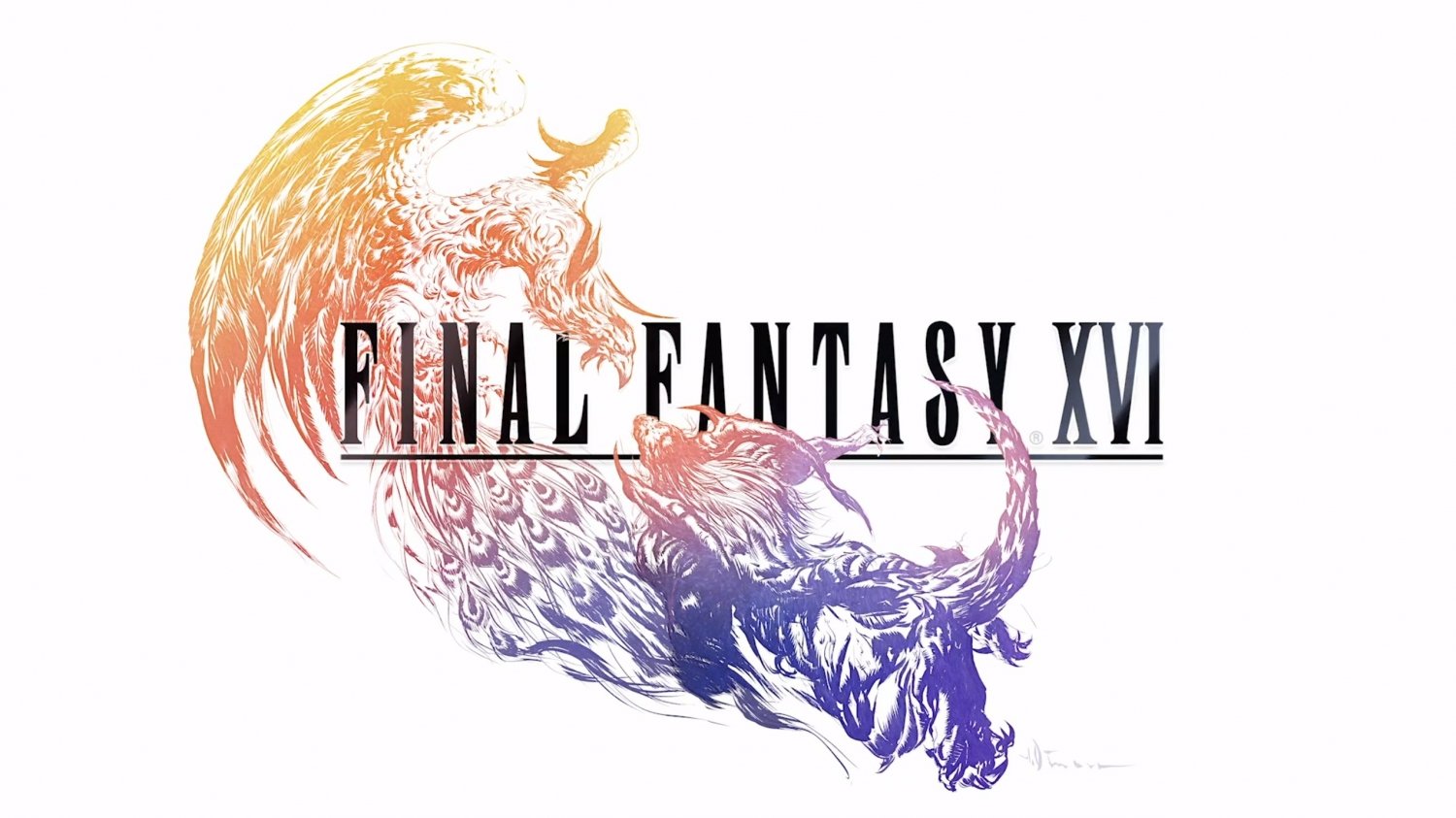