Officials have observed that the frequency and the intensity of the ash coming from the Semisopochnoi Island volcano. 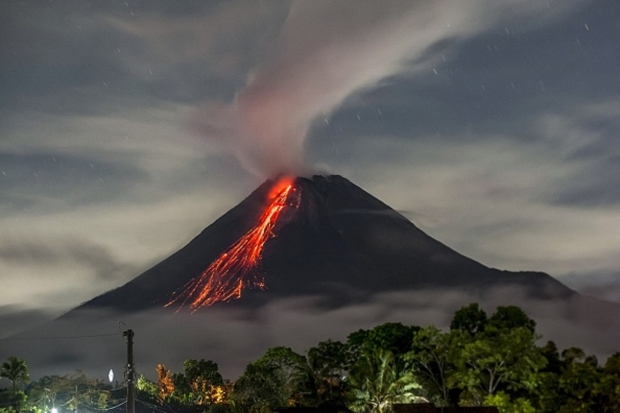 According to the Alaska Volcano Observatory (AVO) and satellite imagery of the volcanic activity, the ash cloud that the volcano has emitted stretches approximately 15,000 feet above sea level and around 60 miles southeast. The AVO has raised the volcano alert level to "Red/Warning," as the observed increase in sulfur dioxide gas emissions is an indicator of an increase in eruptive activity.

Semisopochnoi is a part of the Aleutian Islands, which are a chain of 14 large volcanic islands and 55 smaller islands. Alaska is the owner of most of the islands, with some of them also belonging to the Russian federal subject of Kamchatka Krai. Natureworldnews reports that the activity of volcanoes such as Semisopochnoi is usually brought on by tectonic plate activity. For more information on this story, check out this link here. 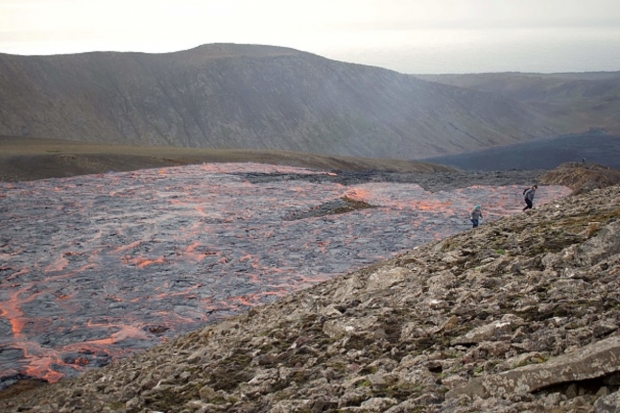