A former NASA astronaut that has been on the International Space Station and has worked as a project lead for SpaceX has discussed the differences between the space agency and Elon Musk's company. 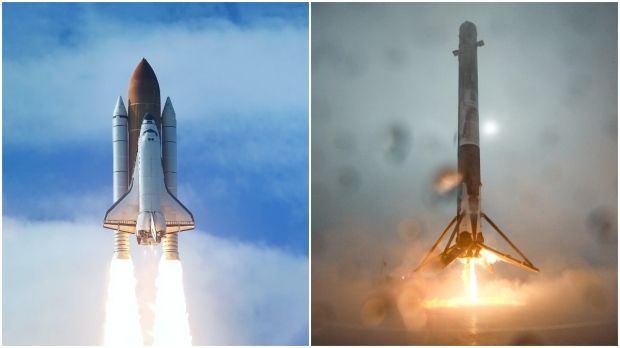 The former astronaut is Garret Reisman, who has been to the International Space Station twice, the first in 2008 and the second trip in 2010. Reisman also worked as a project lead for SpaceX's Crew Dragon capsule that recently took four civilians into lower-Earth orbit for three days. In an interview with Inverse, Reisman described that the main difference between SpaceX and NASA is the amount of time it takes for a decision to be made.

Reisman said, "[At SpaceX] we would make a decision in a single meeting that would take years to reach the same decision point at NASA." According to the interview, Reisman says that SpaceX's strategy is to make decisions quickly and make adjustments on the way towards achieving its goal, while NASA is much more calculated and cautious about making decisions. The former astronaut says that NASA is structured this way because it relies on several contractors for its manufacturing while SpaceX makes its components in-house.