NASA has taken images of astronomical observations and has converted them into "musical pieces" for your listening pleasure.

So, how does NASA do this? NASA takes observations made by NASA's Chandra X-ray Space Telescope and other ground-based telescopes and through a process called sonification, the space agency is able to convert the images into sound.

Three new sonifications have been released and they are sourced from observations made of the black hole named Messier 87, a cluster of young stars that are only a couple million years old and supernova explosion.Visualization scientist Kimberly Arcand, from the Chandra X-ray Center along with astrophysicist Matt Russo and musician Andrew Santaguida are responsible for the creation of the sonifications. If you are interested in learning more about the sonification process, check out this link here.

Read more: A meteor exploded in the sky, wiped out a 3,600 year-old ancient city

Read more: Jupiter's atmosphere may have solved a mystery with Uranus and Neptune 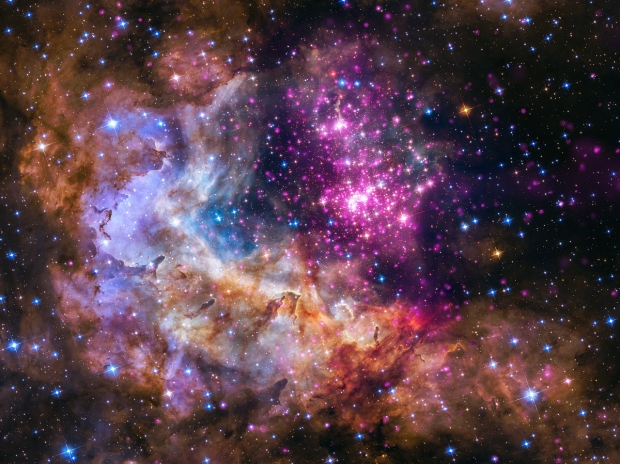