A new study by archaeologists has explored the ruined city of Tall el-Hammam that existed around 3,600 years ago in the Levant. 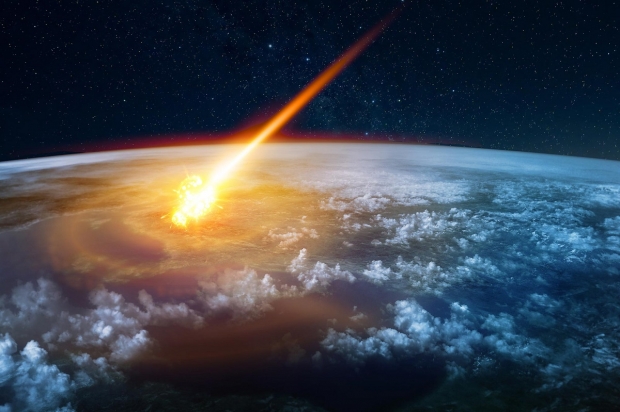 The ancient city is situated on high ground in the southern region of Jordan Valley, northeast of the Dead Cell. Researchers believe that during its peak, Tall el-Hammam would have been one of the largest and most continually occupied cities throughout the Levant.

Researchers in the new study detail the discovery of "highly unusual" materials such as pottery shards with outer edges melted, building material melted, and other evidence of extremely high temperatures in the area, which wasn't possible with the technology of the Bronze Age. James Kennett, emeritus professor of earth science at UC Santa Barbara, said, "We saw evidence for temperatures greater than 2,000 degrees Celsius".

So, what caused these objects to melt? The researchers suggest that a "large cosmic airburst" occurred when a meteor entered Earth's atmosphere and exploded close to the city. Kennett described a meteor possibly entering Earth's atmosphere and fragmenting over the city and causing the abnormally high levels of salt concentration found in the archaeology site as well as the Dead Sea.

Kennett says, "There's evidence of a large cosmic airburst, close to this city called Tall el-Hammam. I think one of the main discoveries is shocked quartz. These are sand grains containing cracks that form only under very high pressure. We have shocked quartz from this layer, and that means there were incredible pressures involved to shock the quartz crystals-quartz is one of the hardest minerals; it's very hard to shock."