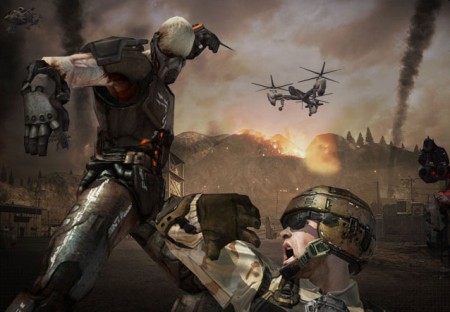 If you own a Radeon HD 2000 series based graphics card you may also like to know that AMD have released a hotfix specifically for this demo which is said to improve performance, though by how much is unknown. The hotfix is available for both Windows XP and Vista.
Newsletter Subscription