Intel will have its new 12th Gen Core "Alder Lake" CPUs and 600-series motherboards launching in October or November 2021, just weeks away really -- and now we have some news on the ASUS Z690 motherboards in various forms. 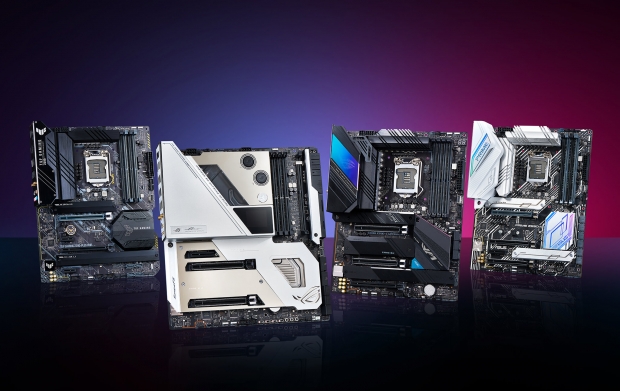 ASUS will have a plethora of Z690 motherboards for you to choose from, with the choice between DDR5 + DDR4 RAM for some of the models. It all starts with the flagship ASUS ROG Maximus Z690 Extreme motherboard, which also includes the FORMULA, HERO, and APEX motherboards as well -- all of them will have DDR5, and only DDR5.

There are 3 x ROG STRIX Z690 motherboards, a TUF GAMING Z690 board, and a heap of PRIME Z690 motherboards that will have varying levels of technology, features, and sizes. In the middle of the ASUS Z690 avalanche of motherboards we have the ProART Z690-CREATOR 10G motherboard which sounds like a "content creator" motherboard that'll have 10GbE LAN and I'm sure a butt-load of I/O connectivity. 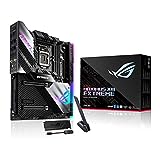