The new Intel Core i9-12900K processor was spotted on the PugetBenchmark website, with the Alder Lake-S flagship chip inside of a next-gen Z690 motherboard made by ASUS. The mobo in question is the ASUS ROG Strix Z690-E Gaming Wi-Fi motherboard, which packed a huge 64GB of DDR5-4800 RAM.

We should expect more performance -- and many more features such as Intel Thread Director, you can read more on that below, with the Alder Lake CPU architecture and new Intel 12th Gen Core CPUs in just a couple months' time. 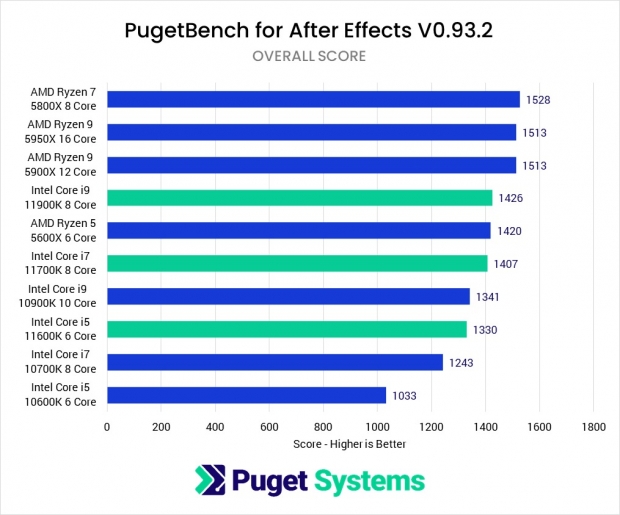