Hideo Kojima is interested in making a game that changes in real-time and could use the cloud as a platform for making it happen. 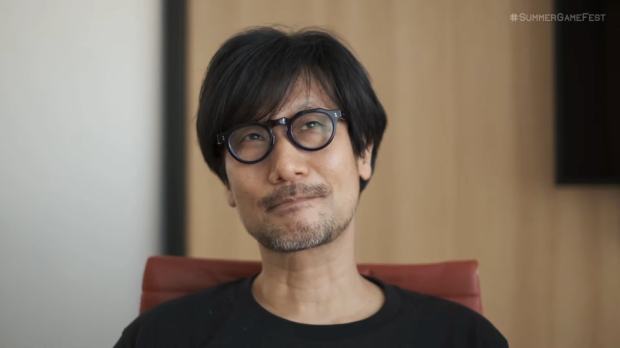 Kojima has delivered more clues on what his next game could be like. We already know Kojima wants to make an interactive horror film-game hybrid, and that he's working with Microsoft on a special cloud streaming experience. Now the auteur says he'd like to create something that shifts based on your actions, personality, and location. This might be possible using Microsoft's Azure-powered servers and powerful AI infrastructures with machine learning capabilities on the Xbox Series X/S consoles.

"I want to create a game that changes in real-time. Even though there are people of different ages and trades playing the same game, they are playing it in the same way. Instead, I want the game to change based on where that person lives, and that person's unique perspective," Kojima told Japanese publication Anan.

"Because you would defeat vampires using the light from the sun, [Boktai, an early game that Kojima worked on while at Konami] would change based on where and when you played the game. That kind of feature connects man-made systems to real-life."

Right now it looks like Death Stranding 2 could be in development. Death Stranding star Norman Reedus has said on two occasions that he might be working with Hideo Kojima again, and more recently said that a sequel is currently being pitched by Kojima Productions.