Tesla is rapidly improving the semi-autonomous driving side of its electric cars, with the new Full Self Driving 10 beta being rolled out and it has some impressive upgrades.

The new Full Self Driving 10 beta saw an updated Tesla EV driving down Lombard St in San Francisco, a twisty-turn-y street that would be tricky for the FSD system to navigate. FSD 10 appears to have solved this, with a Tesla driver having FSD 10 take him and his passenger down the twists and turns, without a single intervention leaving him saying he's "flabbergasted".

You'll also be able to have a better idea of what your car can see, as it seems that Tesla has made some upgrades to visuals as well. There's not as many stats in your face, but when they're there they will be more accurate, and more stable without the glitches.

We don't know when the FSD 10 release will be fully out, but if you're in the beta program and have the car then you can enjoy some upgraded FSD abilities in your Tesla. 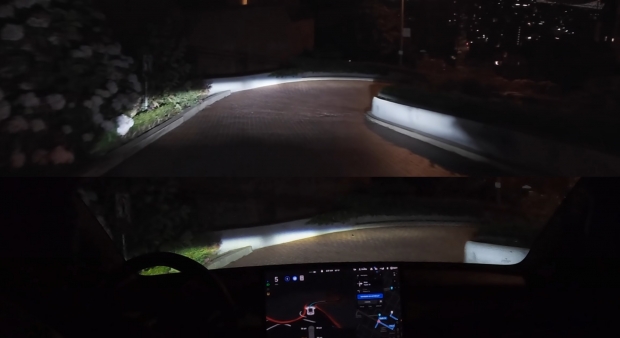