For a few months now, Tesla CEO Elon Musk has been teasing a coming beta for select Tesla owners. This beta ushers in a "feature complete" version of its Full Self-Driving (FSD) package.

Currently, Tesla vehicles aren't considered to be fully autonomous vehicles as they require the driver to be responsible for the car and be prepared to take control at any time. However, that may soon come to an end as Tesla is testing the Full Self-Driving Beta v9 that uses Tesla's own camera-based computer vision system instead of the typical radar sensors.

Musk has been hyping the FSD Beta v9 as "mind-blowing", but unfortunately, Tesla has experienced difficulties with hitting the announced release dates., Musk said that the release would be no later than June, and then he said that it's just "two weeks" away after missing the June release date. Musk then later admitted that the self-driving problem was a lot more difficult to solve than he first anticipated, hence the delays in its release.

Now, Musk has said that the FSD Beta v9 will be released Saturday, July 10. The beta will only be released to a few thousand Tesla customers that are a part of the early access program, most of which are Tesla employees. For more information on this story, check out this link here. 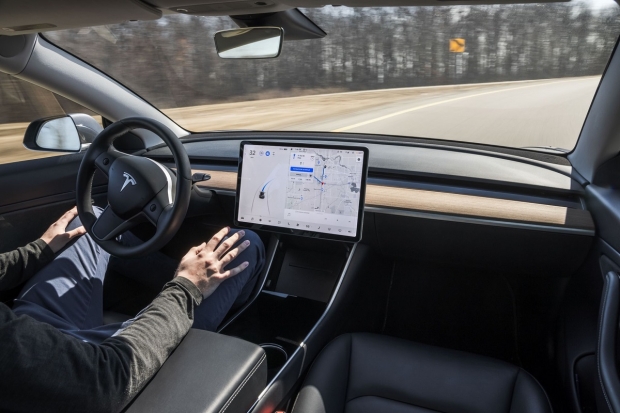