NASA is making moves towards implementing a hive mind infrastructure with satellites that are currently monitoring the Earth. 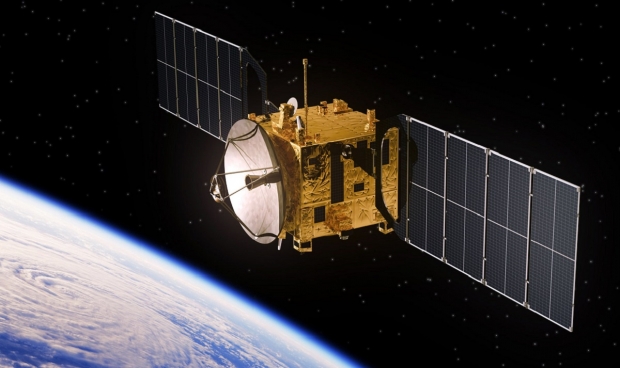 Engineers are working on software that will be used to connect what is described as "swarms" of satellites allowing communication through each of them and creating a "hive mind". The satellites would be used to collect data on important weather patterns at different times of the day across the planet from multiple angles. Additionally, researchers will be able to select targets for the satellite swarm to inspect. Once a target is selected, the satellite's software will take over and begin the inspection process.

According to Engineer Sabrina Thompson, who's working on the software, "We already know that Saharan dust blowing over to the Amazon rainforests affects cloud formation over the Atlantic Ocean during certain times of the year." Adding, "How do you capture that cloud formation? How do you tell a swarm of satellites what region and time of day is the best to observe that phenomenon?"

Thompson explained that machine learning would be implemented and that researchers "would establish a set of requirements for observations and define high-value targets", wrote NASA.

"There are several types of swarm configuration being considered," Thompson said. "One might be a swarm where satellites will be in different orbits, which will allow them to view a cloud or other phenomenon at different angles. Another swarm could view the same phenomena with similar view, but at different times of the day. A third type of swarm might combine both, with some satellites in the same orbit, following one another with some time offset, and other satellites which may be in orbits with different altitudes and/or inclinations."