A video of what appears to be a "shape-shifting UFO" has been filmed near a plane, but is it actually a UFO?

The video was uploaded to the YouTube channel Disclose Screen The Grimreefar, and the narrator of the video insinuates that the strange object seen in the video is a "shape-shifting UFO" or a "plasma-based alien lifeform" living in the upper atmosphere. The problem with this video is the assumptions made about the object that doesn't consider any established science.

Plasma is matter that is superheated to temperatures, so hot electrons are stripped away, turning into an ionizing gas. It cannot support carbon-based life as there is no atomic structure. Assumptions such as these and that any object that a viewer can't identify is an "alien UFO" may lead to people rejecting authentic videos due to how many fake videos they have seen. UFO videos need to be taken with a healthy amount of skepticism and the appropriate scientific method to establish authentic evidence. 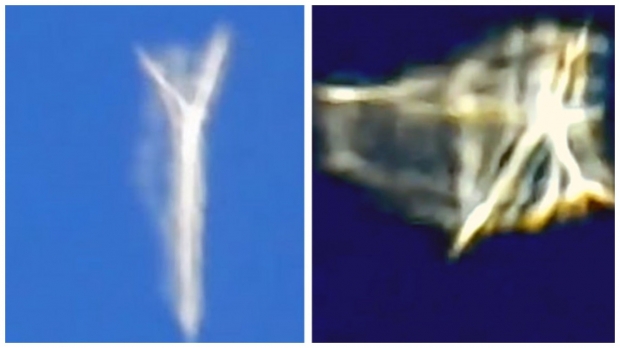 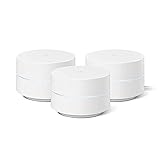