Like most news on Grand Theft Auto 6, the recent amusement park and island game maps are totally bogus. 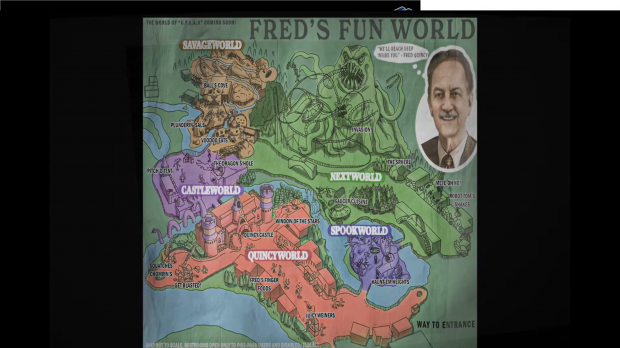 There's been all sorts of GTA 6 rumors flying around, like the older Project Americas (confirmed fake) and a myriad of maps showing different landmasses. A bit ago one purported GTA 6 map caused a stir in the community, appearing to show an in-game amusement park called Fred's Fun World complete with double entendres matching Rockstar's inappropriate style. 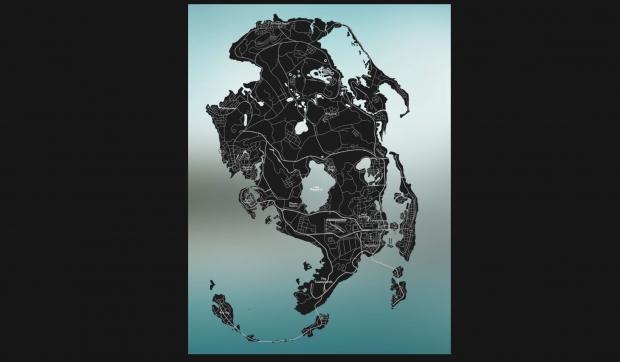 Then an island map showed up with on-screen markers. Both of these are 100% fake and the creator has fessed up and even put out a video showing how he did it.

Rockstar has yet to officially announce any GTA 6 news, but trusted sources like Jason Schreier have corroborated claims that GTA 6 is set in modern day, may have an evolving campaign, and should have multiple protagonists.