Square Enix is releasing anew remastered collection of old-school Final Fantasy RPGs, but they're not coming to consoles at launch. That might change sometime in the future. 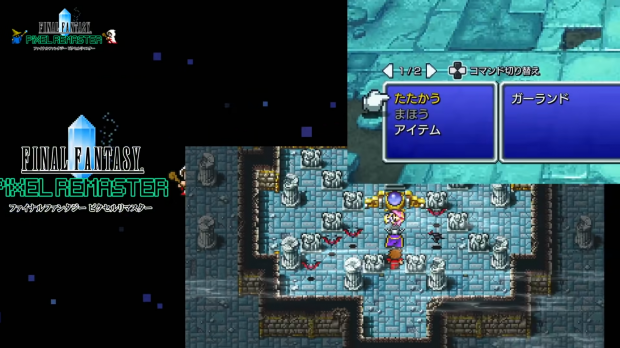 A new Q&A session reveals a bunch of details about the Final Fantasy Pixel Remaster games. Square Enix confirms some great convenience features like an interactive monster bestiary that marks locations of enemies on your map.

"The monsters you encounter are registered in the list, but there is a mode to arrange them like a habitat map on the world map, and it is very fun to fill the list. In the smartphone version, you can also battle with the monsters registered in the picture book. You can even make the background a photo taken with a camera," 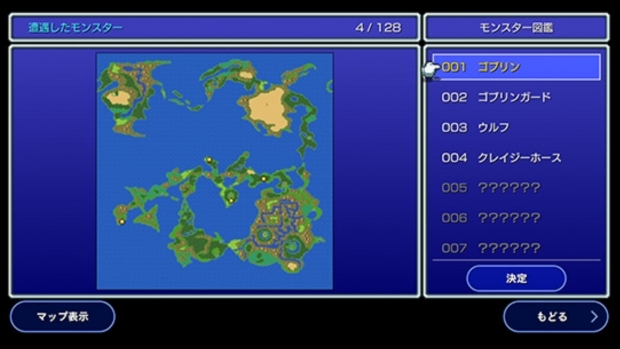 Other improvements include an auto-battle system, a modernized UI, and a fully-accessible BGM music player that contains all of the music from the full collection. Nobuo Uematsu has arranged the music and even a gallery of Yoshitaka Amano artwork.

The best part of the Q&A was mention of other platforms. Square Enix might bring the Final Fantasy Pixel Remasters to consoles and the Nintendo Switch is demand is high enough. Expect the game to show up on these platforms at some point--Square Enix has a history of re-selling Final Fantasy games and it's really only a matter of time.