The 2021 Olympics have officially begun, with the opening ceremony kicking off with an incredible display of drones flying in the night sky.

The video has been posted to Reddit and shows a collection of small drones, all creating what appeared to be a flat disk in the night sky. The drones then expand the circle and move to their respective positions to form a sphere. After that, the drones initiate the next phase and position themselves accordingly to create the shape of all of the continents on Earth.

The opening ceremony also featured an incredible fireworks show to start the games off with a bang, with each of the athletes representing their countries parading into an almost empty stadium. In other drone news, a Florida man recently shot a drone out of the sky that was "harassed" him, check out more on that story here. 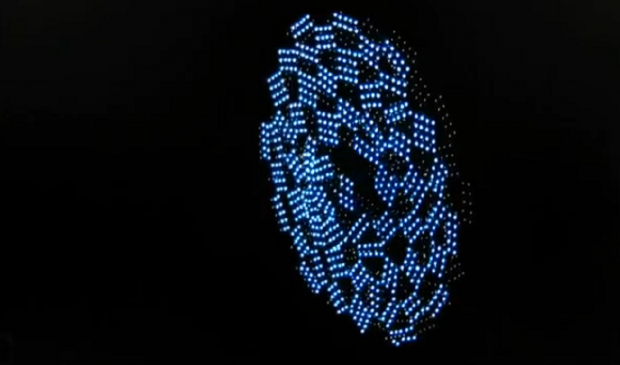