A company has announced an electric vehicle that is capable of mining cryptocurrencies while it was parked. 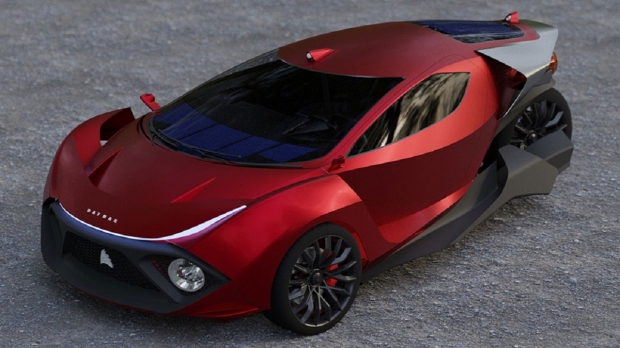 According to a report from Wired, the Canadian car manufacturer Daymak will be developing an electric vehicle named Spiritus, which will be available in 2023. The new electric vehicle has already received $350 million in preorders for the vehicle, and as you probably already imaged, Daymak accepts cryptocurrency as payment for the vehicle.

The NVIDIA VP of Worldwide AI Initiatives Keith Strier, said, "The idea has tremendous potential because we're looking at not thousands, but tens of millions of supercomputers in these cars. In the United States or Germany, it may not be as big a deal, but in a smaller country, as autonomous trucks and cars hit the road, it completely shifts the potential for compute (sic) in that country."

CEO of Daymak, Aldo Baiocchi, is betting on the future by having an electric vehicle that can mine cryptocurrency in 2023, "We will be in the midst of a blockchain revolution," and "everyone will be paying with crypto by then, and we are building these cars with that in mind."