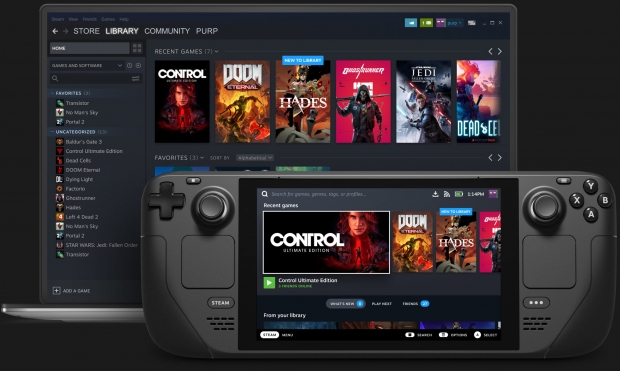 The Steam Deck's internal SSDs may be replaceable after all. In a recent email, Valve's Gabe Newell confirmed the Steam Deck uses a smaller M.2 2230 SSD, which is the same form form factor as the custom WD SN530 SSD used both in the Xbox Series X's internal storage and the storage expansion card's CFExpress casing. 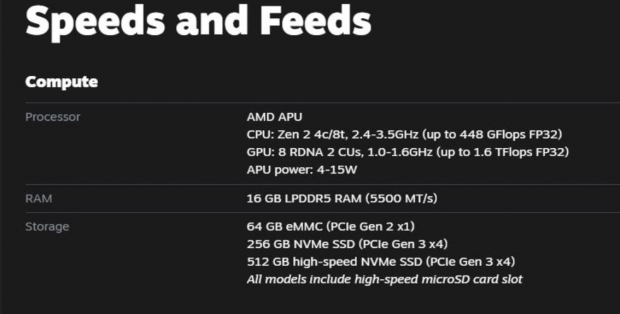 Valve has now confirmed the Steam Deck's M.2 2230 SSD by officially updating the system's specifications. According to Valve, every Steam Deck has an M.2 slot, but the storage in the 256GB and 512GB NVMe versions aren't meant to be replaced by users. "All models use socketed 2230 m.2 modules (not intended for end-user replacement)," the updated specs page reads. 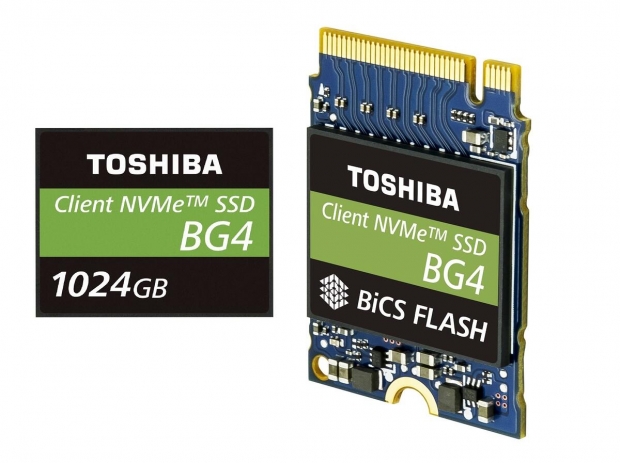 In an IGN interview, Valve had previously said the internal storage couldn't be upgraded.

"The internal storage is not upgradable," Valve employees said after pausing to look at one another. "But every Deck will come with an SD card slot so you can put in whatever size you want, whenever you want."

While the M.2 drives may not be soldered in, it's likely they're hard to get to. That's probably the main reason Valve doesn't intend for users to replace them. It's also worth mentioning the 64GB models shouldn't have an occupied M.2 slot as most eMMC flash is soldered onto the motherboard itself.

Steam Deck pre-order registrations are now live but the models may not start shipping into mid-year 2022.